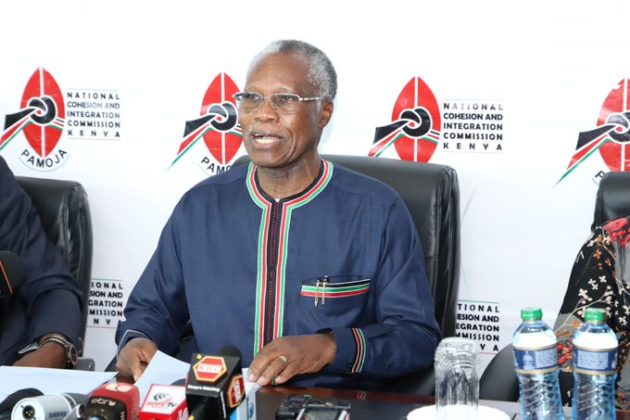 15 people have been appointed by the National Commission for Integration and Cohesion (NCIC) to a distinguished group that will be in charge of promoting peace and dialogue as well as handling any post-election difficulties.

The 15 distinguished individuals will be entrusted with promoting communication and mediation between conflicting parties in order to lessen hostilities, according to a news release issued by the Commission’s chairperson, Samuel Kobia, on Monday.

In addition, they will be responsible for fostering locally driven political solutions, encouraging communication between opposing parties, and controlling expectations of both election winners and losers.

Other responsibilities include establishing the facts of the dispute, comprehending the interests, positions, and motivations of the parties involved, facilitating negotiations, and rallying the political class, their supporters, institutions, and Kenyans as a whole to respect and uphold the rule of law.