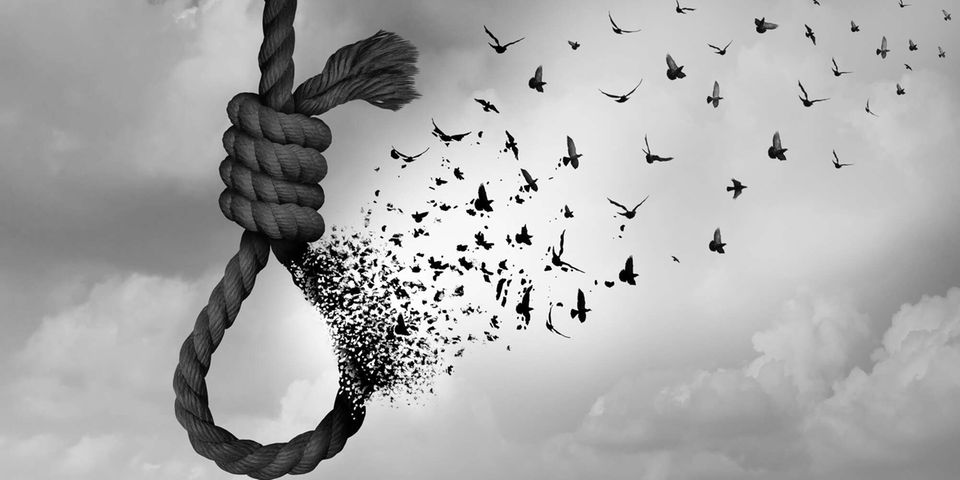 A 42-year-old man from Ruguti village in Igambang’ombe Sub-County in Tharaka-Nithi County reportedly died by committing suicide on Sunday morning after accusing his wife of being unfaithful.

According to a ‘suicide note’, the man accused his wife of cheating on him. In the note, the deceased claimed that his wife had been going out with other men, and efforts to stop her were all in vain.

“I want to tell you this, I have died because I cannot continue to live while my wife is sleeping with other men,” the note read.

The man moreover stated that his wife should not go back to her parents’ home. He said that the suicide note must be read during his funeral for people to know the reason why he had to die.

“To my wife, you shall forget your parents and concentrate on raising our children at our matrimonial home. The Television set and shaving machines I have left behind belong to my son Munene,” read the note.

John Mutembei, a village elder and a member of the Nyumba Kumi initiative said the police visited the scene and took the body to Chuka County Referral Hospital mortuary while the investigations begin.

Peter Murithi, the deceased brother, said that his brother had spent a Saturday at his barber shop in Itugururu market where he works with his wife. The woman was conspicuously missing from the shop and he claimed that the woman left home on Saturday morning and efforts to reach her on phone were unsuccessful.

“My brother has been having issues with his wife whom he has been accusing of infidelity,” said Murithi.

He said when the deceased returned home from work on Saturday evening, he told their mother that his wife did not report to work and that living with her seemed hectic.

He said the deceased, who is a father of two, went to sleep with his 10-year-old son, and at around midnight; the boy informed his grandmother that his father was threatening to hang himself.

Family members woke up on Sunday morning to find the man’s body dangling on a rope tied to the roof.