A MAN IN EMBAKASI SHOOTS A PET DOG OUTSIDE A SUPERMARKET 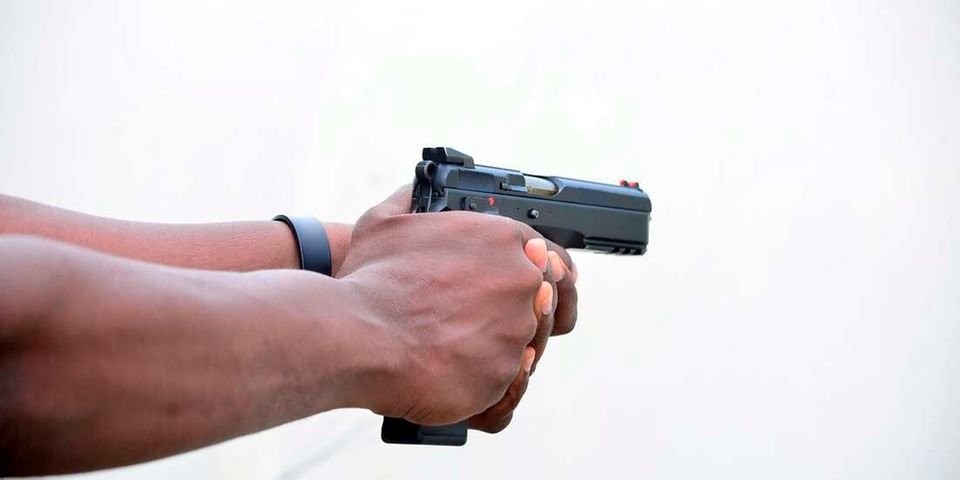 Detectives in Embakasi have started looking into a weekend incident in which a man shot a pet in the parking lot of a store. The dog was shot outside the Quickmart Supermarket, according to James Makau, the head of the Embakasi Police Department, yesterday evening.

He also stated that the 55-year-old suspect, Hussein Aden Somo, claimed he killed the dog because it bit him. Aden allegedly took out his Glock pistol and shot the animal to death.

According to Makau, Aden informed the police that he was out walking when a dog leaped on him as soon as he went by a spot where a car was parked.

The incident confused the onlookers, who were shopping. After hearing gunfire, several bystanders fled for safety.

A woman who requested anonymity said, “We believed we were under attack by the Al-Shabaab militia owing to the booming gunshots that blasted the air. I lay on the ground saying my last prayers. I was shaken.”