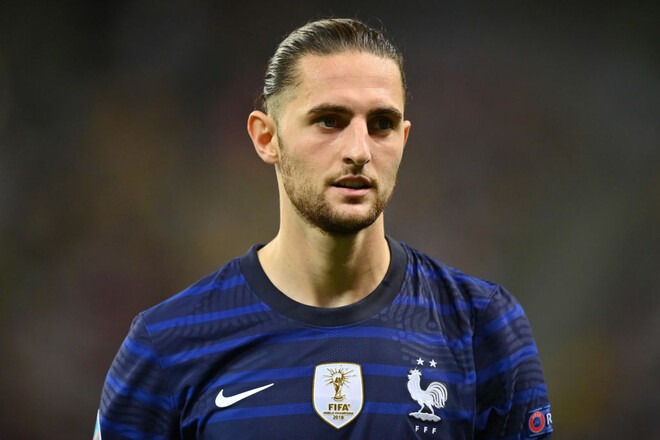 Juventus has finally agreed to sell Adrien Rabiot to Man United with negotiated personal terms. United is expected to improve its squad after Brighton’s 2-1 defeat on Sunday. They are also expected to go back in with an improved offer for Bologna striker Marko Arnautovic but have pulled out of the deal considering Former target Benjamin Sesko has officially joined RB Leipzig.
Rabiot, who joined Juventus as a free agent in the summer of 2019, is in the final year of his contract and has fallen out of favor at the Italian giants.
Juventus are satisfied with letting Rabiot leave the club this summer before his contract ends in 2023. Rabiot had a brief spell in Manchester City’s academy before becoming a professional at Paris Saint-Germain in his homeland a decade ago.
He made 227 appearances and won five league titles at PSG before joining Juventus three years ago. He started 28 matches in Series A last season.
On the other hand, Former Manchester United target Benjamin Sesko has joined RB Leipzig from sister club Red Bull Salzburg for a fee of 20 million euros. The 19-year-old Slovenia striker will sign a deal until 2028 and is expected to be loaned back to the Austrian club until 2023. He will continue to play for Salzburg this season. 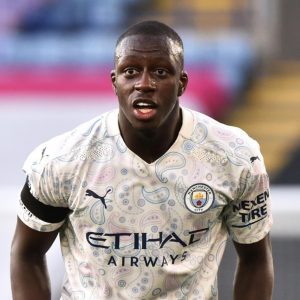 Manchester City footballer Benjamin Mendy has pleaded not guilty to another charge of rape. He entered the plea in a court hearing as preparations get underway for a trial at Chester Crown Court. The 28-year-old now denies eight counts of rape, one of sexual assault, and one of attempted rape, the hearing was told. Mendy pleaded not guilty in May to all but the latest charge, which was put to him earlier. The trial is begun o on Monday this
week and is expected to l last more than three months. The offenses against seven women are alleged to have taken place at Mendy’s home between October 2018 and August 2021.