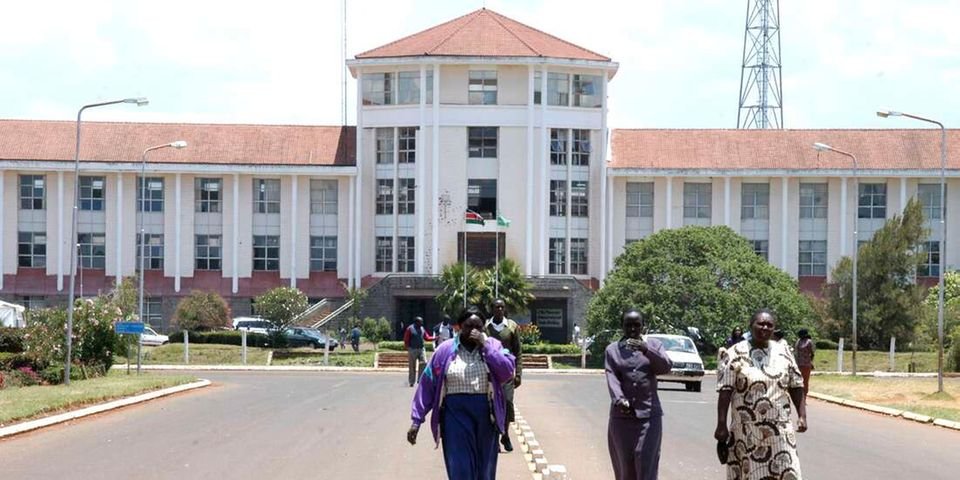 Moi University, which has accumulated a debt of Sh4.5 billion, is unable to meet some financial obligations and will resort to fee increments. The Auditor-General’s report of 2020 indicates that the university’s revenue for the year ended June 2020 was Sh7.8 billion against an expenditure of Sh8.3 billion, therefore recording a deficit of Sh504 million.

The university had its main campus closed indefinitely late October, following a strike by academic and non-academic staff over delayed implementation of national and internal collective bargaining agreements (CBAs), staff promotions and non-remittance of statutory deductions to financial institutions. The workers disrupted teaching and learning activities for three days, forcing the closure.

Dr. Humphrey Njuguna, the university council chairman, acknowledged that due to the financial challenges, the university was unable to meet some of its obligations. This is due to reduction in income from privately sponsored students and reduction in students qualifying to join universities. It has led to the deficits in the university’s financial operations. He observed that the programme generated between Sh4 billion and Sh5 billion annually but since 2015, like most universities, it was unable to raise adequate funds to sustain its operations.

Moi University indicated plans to raise tuition fees and implement retrenchment to cut the number of workers so as to reduce the wage bill. The university management disclosed that they will engage the Ministry of Education and other stakeholders on the proposal to raise fees. The ballooning debt has been attributed to the establishment of constituent colleges, unchecked expansion of the satellite campuses and alleged mismanagement in the last close to three decades.

The university has in the past been on the spotlight over the controversial appointment of the Vice-Chancellor. In 2016, leaders from the North Rift led by governors Jackson Mandago (Uasin Gishu) and Alex Tolgos (Elgeyo-Marakwet) and host of local legislators stormed the institution to protest failure by the council to appoint their preferred candidate, Prof Isaac Kosgei, as the Vice-Chancellor. Prof Laban Ayiro, now the Daystar University VC, was at the time the acting VC. Prof Kosgei was eventually appointed and is currently in charge of the university.

Led by Moi University UASU chapter secretary Busolo Wegesa, The union officials met to discuss their next course of action. They claimed that some of them had been threatened with sacking letters for organizing the picketing that led to the closure of the main campus.

“In the past eight months, we have engaged the management but they have not been able to solve our issues. We have a reason to believe that the management is incapable of addressing our concerns and we are demanding our grievances be addressed before we go back to teaching…We are also concerned that 95 per cent of those in management are holding acting positions, including one of the deputy vice-chancellors who has been acting for the last seven years,”