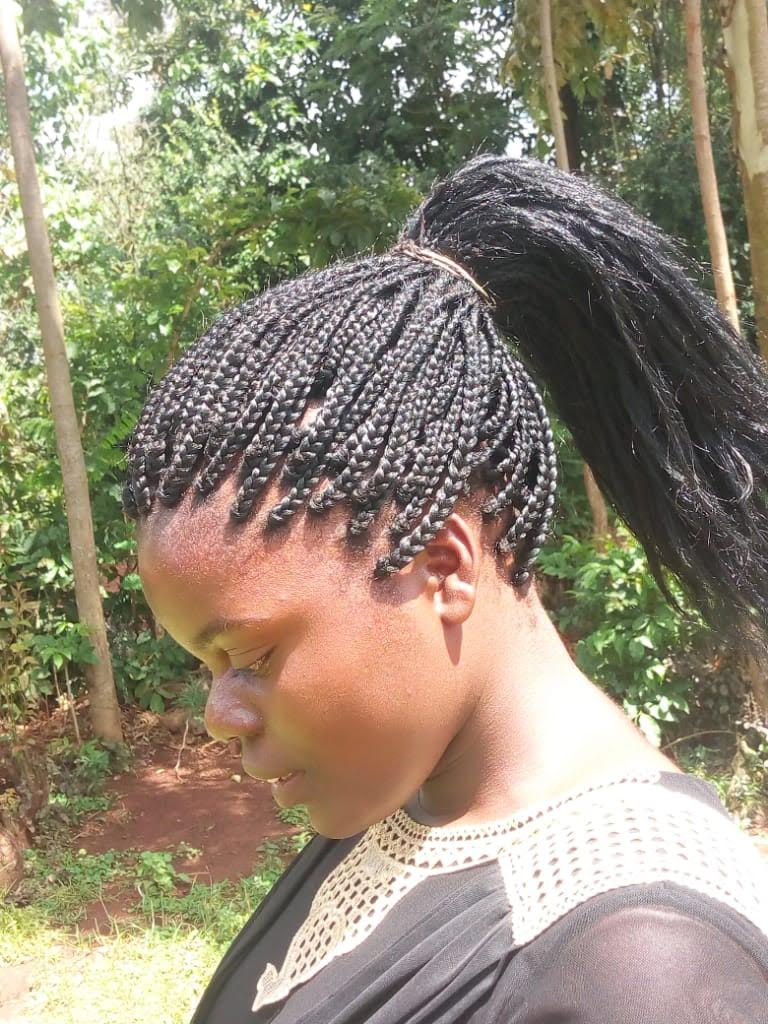 The cycling community is in grief After The Cyclist died in America last month during a cycling competition, ‘Vermo Overland’ in a high speed crash and his will be on Thursday at Iten, Elgeyo Marakwet County where he has been training.

Members of the cycling community across the country were all gathered at the Eldoret Hospital to pay their last honour to Thomas Waitueka Kangangi who was popularly known as Sule ahead of his burial that will be held on Thursday.

Kangangi, who passed on last week in the United States during a cycling competition, ‘Vermo Overland’ in speed crash, was one of the sports lover whose passion for cycling attracted many youths to the sport.

His body was transported to Kenya on Tuesday before a memorial service that was held at Nyayo National Stadium in Nairobi where the Sports Cabinet Secretary Amina Mohamed was in attendance among other dignitaries.

Cyclists drawn from different towns escorted the body as the caravan meandered through the streets of Eldoret town before stopping briefly at  Uasin Gishu County headquarters. They then went to Kimumu Bahati Market where a funeral service is being held.