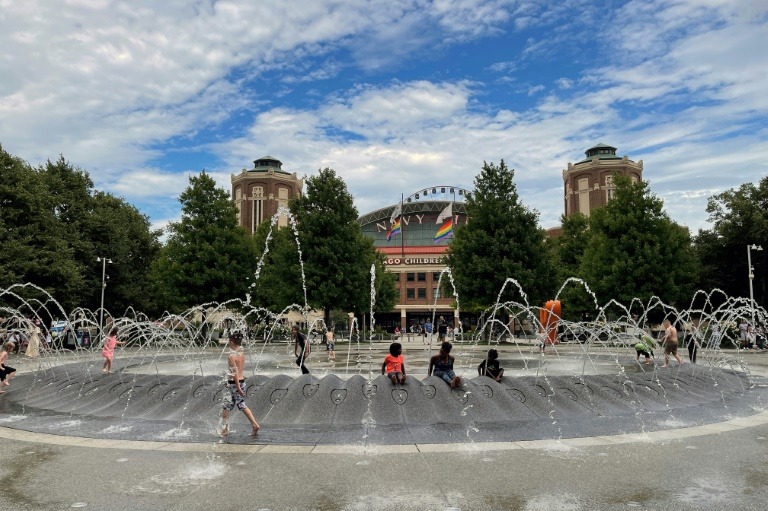 Millions of people in western Canada and the northwestern United States were under heat alerts Wednesday as the region baked in record-breaking temperatures and police reported scores of deaths likely linked to the scorching conditions.

The heat wave has stretched emergency services, with at least 134 people dying suddenly since Friday in the Vancouver area and hundreds more across British Columbia, according to Canadian police and the local coroner.

“The temperatures recorded this week are unprecedented –- lives have been lost and the risk of wildfires is at a dangerously high level,” said Canadian Prime Minister Justin Trudeau.

The northwestern US state of Washington recorded at least 16 deaths related to the heat wave, including two who died of hyperthermia as their bodies overheated, county health officials said.

Soaring temperatures in California’s valley, mountain and desert areas raised fears of wildfires amid windy dry conditions, with lightning storms that could spark blazes forecast across several parts of the western United States.

President Joe Biden told a virtual meeting with governors from western states that “the threat of western wildfires this year is as severe as it’s ever been.”