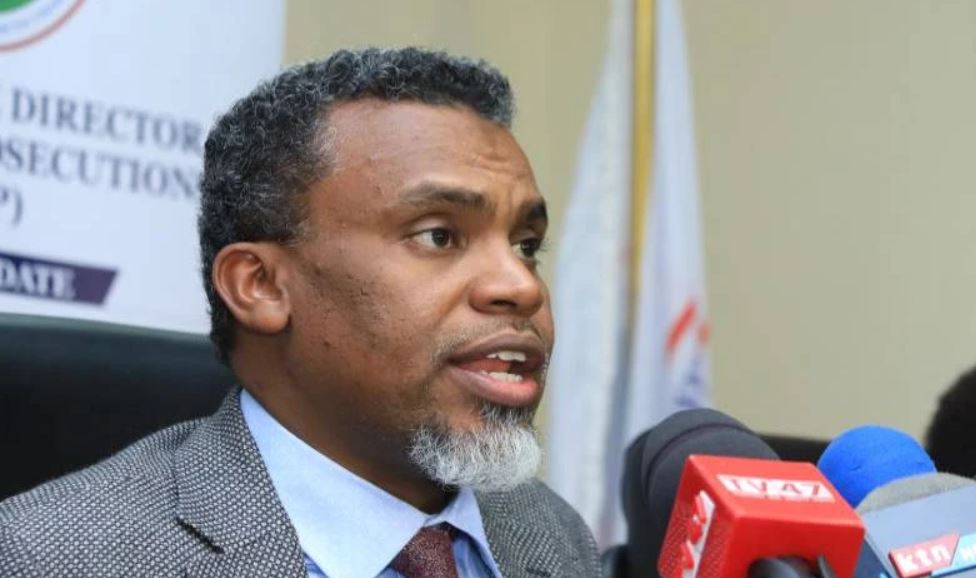 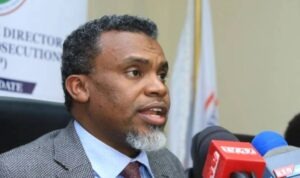 The Director of Public Prosecution (DPP) Noordin Hajji has vowed action against individuals who use free speech to perpetuate hate and divisions during and after the electioneering period.

Speaking during the commemoration of the International Day to End Impunity for Crimes against Journalists (IDEI), Haji stated that free speech must not be a license to perpetuate the assault of political opponents or to engage in acts of vandalism. Haji emphasized the need for journalists to adhere to professional and ethical standards in the performance of their duties by upholding integrity, accountability and transparency.

“I started by alluding to the electoral season we are getting into as a country; campaigns can be messy, but we believe that democracy is enhanced through this “messy” interchange of ideas. I want to emphasize however that even as we protect the freedoms of speech during this season, first and foremost, we will prosecute anyone who uses free speech to perpetuate hate and violence,”

The DPP called on the media to be on the lookout for individuals keen on taking advantage of free speech to spread inter-ethnic tension.

“We must not allow ethnic bigots in the name of free speech to terrorize others by threatening to initiate violence. Now not every bigoted words that are uttered are punishable by law; to be punishable, these words must be what the courts call a true threat, a serious threat to commit an unlawful act of violence and this is where you as the media can agree to have in place enhanced guidelines that proffer a more rigorous internal review striking an appropriate balance between protecting the safety of the Kenyan people and your news media’s role of ensuring the free flow of information,” he added.

His comments come at a time when the country is experiencing heightened political tension with incidences of violence witnessed in some regions.

The DPP further encouraged the media to continue speaking truth to power to get rid of injustices and hold leaders accountable.

“That’s why, today, l am here to ask each of you to keep up the good work. Keep asking the tough questions, keep shining a light on the challenges we face as a country and region and the injustices we collectively have to remedy…Above all, keep working to ensure you uphold integrity in your profession even when the truth may be at odds with the powers that be; be it government or even the ownership of the media houses you represent,”

Inspector General of the National Police Police Service (NPS) Hillary Mutyambai, in a speech read by his Principal Assistant Munga Nyale, emphasized the need for cooperation between the media and the police to address rising assault cases against journalists.

“There is need to cement the collaboration between the National Police Service and the Media council of Kenya in order to address issues that arise out of the causes and attacks on media workers,”