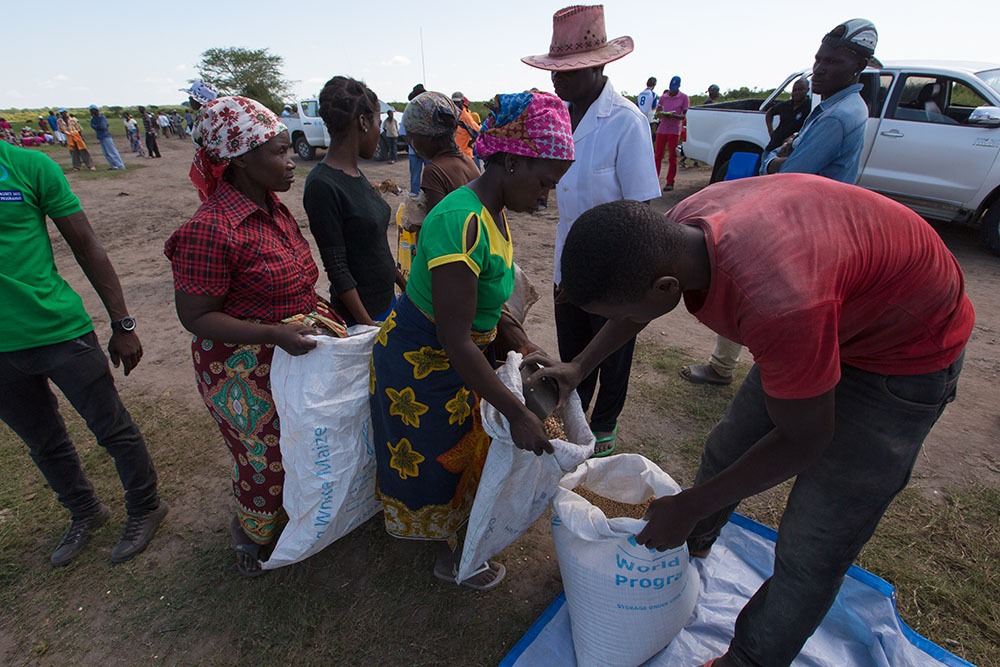 The Government has promised to continue disbursing the monies to four arid counties as part of the measures to tackle severe drought among poor and vulnerable families. Close to 108,000 poor and vulnerable households in the drought prone areas in the country will continue receiving Sh5,400 every two months as regular cash transfers. Under the programme the targeted counties include Turkana, Marsabit, Mandera and Wajir.

“Various humanitarian agencies and development partners are also complementing the government efforts on drought response by providing drought relief to the affected areas,”

Apart of the cash transfers, the government is also supporting ASAL counties in rehabilitation and maintenance of boreholes, water trucking and provision of fuel Subsidy to Strategic Boreholes.

The Emergency Relief Cash Transfer Programmes started being implemented in December 2021. The first payment was made in December 2021 and the second in payment in January 2022.

“Due to persistent drought conditions in the ASAL counties, the government decided to complement the cash transfers with relief food distribution in February as an immediate, direct and quick intervention so as to save lives, “

The National Treasury approved the spending of additional funds amounting to Sh1.2 billion for relief food supplies. On February 21, 2022, President Kenyatta flagged off emergency relief food for distribution in the 23 ASAL counties, including rice, beans, corned beef, and fortified foods. Phase one of food distribution to the ASAL counties that targeted 161 sub-counties has since been completed.

The food was delivered to the respective Deputy County Commissioners and together with their County Steering Groups coordinated the identification and distribution of the relief food to the affected populations in the last mile points.

Prof Kobia said phase two had been started targeting the affected counties.  She announced the Government has established a programme for ending drought emergencies, which is being implemented through a multi-sectoral approach.

The programme focuses on investment in water harvesting and distribution, promoting livestock production and improvements in the ASALs and establishment of dedicated funds for drought disaster preparedness and response.

The Government has also established a multi-donor National Drought Emergency Fund (NDEF) at the national level.