EATING DISORDERS AND HOW TO DEAL WITH THEM 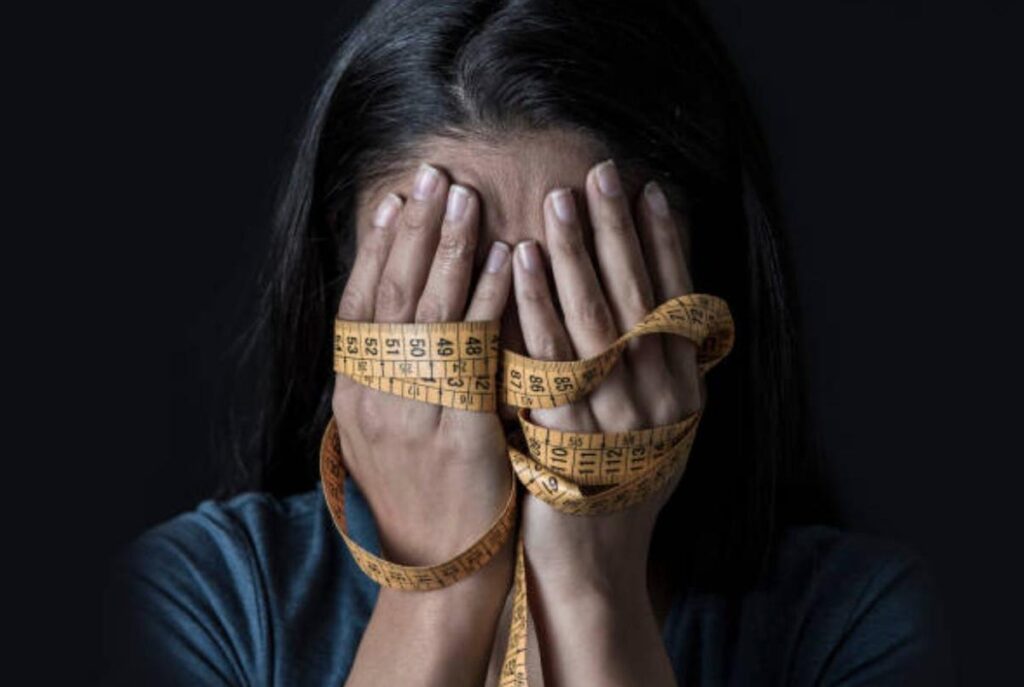 Eating disorders are medical conditions; they are not a lifestyle choice. They affect the body’s ability to get proper nutrition. This can lead to health issues, such as heart and kidney problems, or sometimes even death. The three common types of eating disorders are: binge eating, bulimia nervosa, and anorexia nervosa. It is important to note that eating disorders do not discriminate and can occur in people of any age, weight, size, shape, gender identity, sexuality, cultural background or socioeconomic group. Recognizing the distinct difference in disorders can thus help to improve treatment and recovery outcomes.

Binge eating disorder (BED) is a serious mental illness and an eating disorder that is characterized by recurrent episodes of binge eating. A person suffering from this disorder normally eats a large amount of food in a short period of time and feel unable to stop eating. It is worth noting that people with binge-eating disorder keep eating even after they are full. They often eat until they feel very uncomfortable. Afterward, they usually have feelings of guilt, shame, and distress. Eating too much too often can lead to weight gain and obesity. The warning signs of BED include feeling tired and not sleeping well, feeling bloated, changes in weight, preoccupation with eating, low self-esteem, anxiety, and secretive behavior around food.

The third eating disorder is anorexia nervosa. People with anorexia nervosa avoid food, severely restrict food, or eat very small quantities of only certain foods. They may see themselves as overweight, even when they are dangerously underweight. Anorexia nervosa is the least common of the three eating disorders, but it is often the most serious. It has the highest death rate of any mental disorder. Several factors work in conjunction to cause this disorder, they include; emotional stress which may arise from nasty past experience such as sexual abuse, abnormalities in brain chemistry, cultural values for instance those that may require thin bodies, and genetic background such as family history of anorexia. Persons with this eating disorder experience headaches, fever, and drowsiness.

Because eating disorders can be so serious, it is important to seek help if you or a loved one thinks that you might have a problem. Treatment plans for eating disorders are tailored to individual needs. A patient will likely have a team of providers helping him/her, including doctors, nutritionists, nurses, and therapists. The treatments may include: psychotherapy, medical care and monitoring, nutrition counseling, and medicines. Some people with serious eating disorders may need to be in a hospital or in a residential treatment program. Residential treatment programs combine housing and treatment services. Worthy of note, eating disorders and more especially anorexia nervosa are dangerous to one’s health. There is the need to stick to proper ways of slimming or shaping up rather than embracing self-starvation.