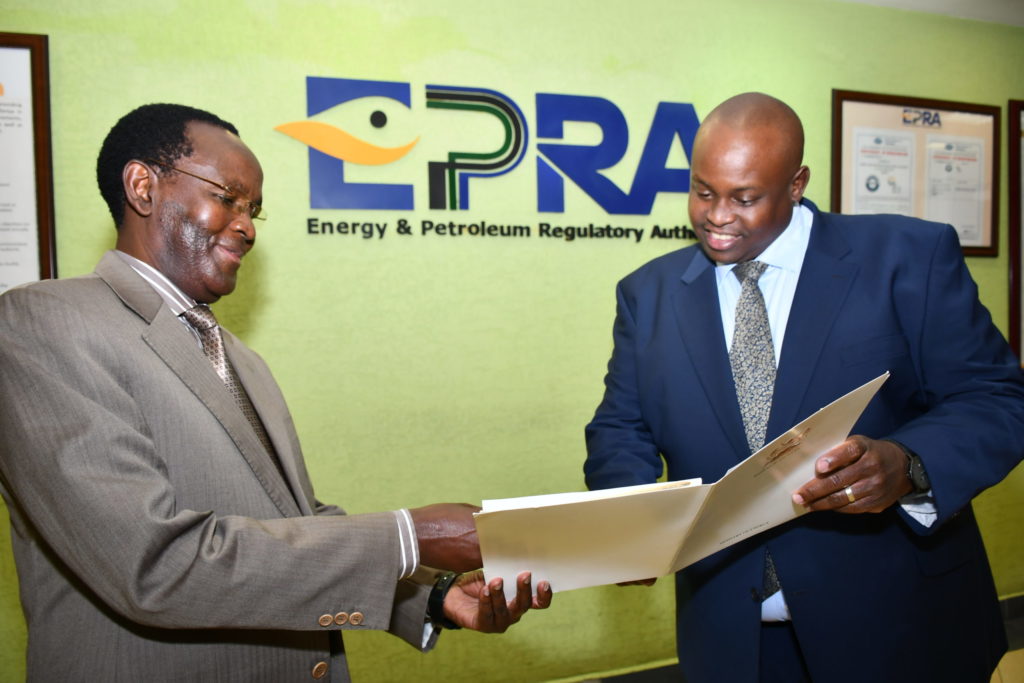 The Energy and Petroleum Regulatory Authority (EPRA) says it will reduce import allocation for oil marketing companies who will be found to have increased their exports to regional markets in the past four weeks, subjecting Kenyans to a shortage of the commodity.

In a letter copied to the Petroleum and Mining Acting Cabinet Secretary Monica Juma, EPRA Director-General Daniel Kiptoo stated that some oil marketers who increased their exports in the period under review will be allocated lower capacity for the next three import cycles.

“The Energy and Petroleum Regulatory Authority (EPRA) has analyzed the daily petroleum loadings over the past 4 weeks and noted that a number of Oil Marketing Companies (OMCs) have in the period under review given priority to export loadings while the local market was left to suffer intermittent supply,”

Kiptoo further said the OMCs who released more fuel into the market during the period will have their quotas increased.

“In line with the policy guidance, EPRA hereby recommends that in the allocation of capacity for the next 3 import cycles, a key consideration should be given to the following: Reduction of capacity share for all OMCs who increased their transit volumes over and above their normal quota during the supply crisis period,”

The intervention by the energy regulator came as Kenyan motorists endured another day of major fuel shortages with hours-long queues and strict rationing at petrol stations as pumps across the country ran dry.

Motorists have urged the Government to ease congestion at pumps. Other motorists blamed the petrol station owners for hoarding in anticipation of the fuel prices review expected to be announced on Thursday.

The crunch began last week in Kenya’s west following a row between oil marketing companies and the government over subsidy payments, sources said. The government pays oil providers to subsidize costs at the pump for motorists, but these companies said they were waiting on four months of outstanding payments.