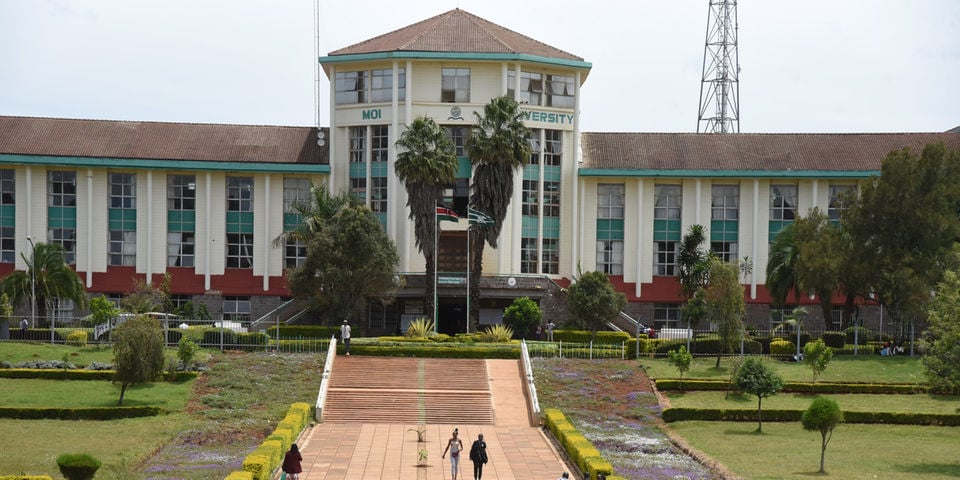 The Ethics and Anti-Corruption Commission (EACC) and Moi University have teamed up to combat corruption, including the issuance of fake degrees.

The EACC will examine the university’s operational procedures, rules, and financial management systems and work with them to close any gaps that permit criminal activity.

Japheth Baithalu, the director of the EACC North Rift regional office, stated, “We want to build measures that would empower the institution to combat corruption and tackle the problem of bogus degrees that has bedeviled higher education in this country.

The EACC wrote to university authorities with the suggestion that they collaborate with them to stop the issuance of fake diplomas and degree certificates.

Abdi Mohamud, the deputy CEO of the EACC, urged for the implementation of measures to enhance and make the verification system impenetrable as well as to have a long-lasting answer on how to stop these vices.

According to EACC Deputy Director Neheema Mkorori, the program involves assessing systems in all departments to assist stop fraud. She made this announcement on Wednesday at the partnership’s official debut.

The goal, according to Mrs. Mkorori, is to have preventive measures in place and make sure that higher education institutions run efficiently.

Vice-Chancellor of Moi University Prof. Isaac Kosgey expressed the university’s readiness to collaborate with other governmental organizations to strengthen its processes and raise the standard of services.

‘We are committed to fighting corruption and putting strong mechanisms in place to stop the vice of bogus certifications.’ He added.

Dr. Humphrey Njuguna, head of the university council, urged coordinated action to combat fake degrees, stressing that it has an impact on the value of higher education.

Dr. Njuguna stated, “As a university, we have exemplary leadership and integrity and pledge to work with the EACC’s prevention team on the subject of corruption and fraudulent degrees.

The public sector, as well as the local and federal governments, require candidates for critical jobs to submit authentic academic papers as part of their application.

The office of the Auditor-General has already declared Moi University and other institutions of higher education insolvent.

According to Auditor-General Nancy Gathungu, the university needs government funding to continue operating. According to the 2019–2020 financial year audit, it had total liabilities of Sh5.7 billion against assets of Sh5.2 billion.

The university ran up a debt of Sh4.5 billion, was unable to pay some of its debts, and even had to raise tuition rates to make ends meet. Uncontrolled founding of constituent colleges and satellite campuses, as well as purported administrative and financial incompetence, were blamed for the debt.

The institution reported an income of Sh7.8 billion against expenditures of Sh8.3 billion, representing a deficit of Sh504 million, according to the Auditor-report General from June 2020. But in an effort to escape the financial crisis, the university has started to reduce its staff members.