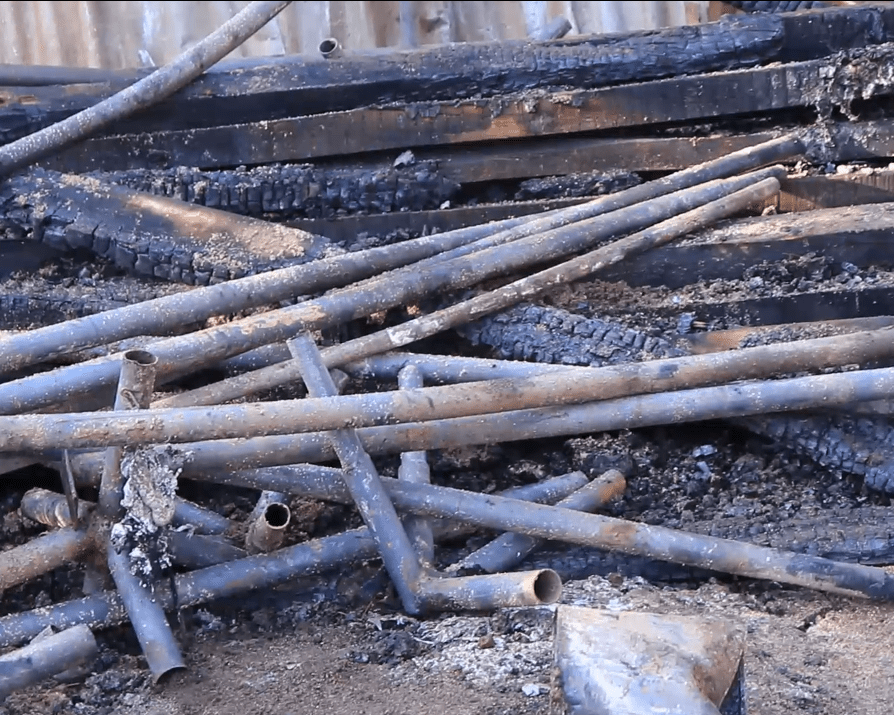 A 33-year-old man was killed by fire within map Clinic Street in Busia, where the house in which he was sleeping caught fire. It is alleged that George Otieno who had been employed as a shepherd returned home drunk and his neighbors suspect that he may have set the fire unknowingly through his cigarette.

George Otieno, s alleged to have returned home that evening while drunk and then entered the house, which served as a storage facility for chairs, motorcycles, and tents before his sudden death. Though he was unable to be saved from the fire’s spread, they speculate that George may have lit a cigarette before falling asleep and setting the fire in the store.

The late George Otieno has also been mentioned as being obedient and diligent, even though morals often change while drunk. After notification through the phone call of his death, the deceased’s family, led by his mother Monicah Otieno, and brother Daniel Owino, have expressed their sorrow.