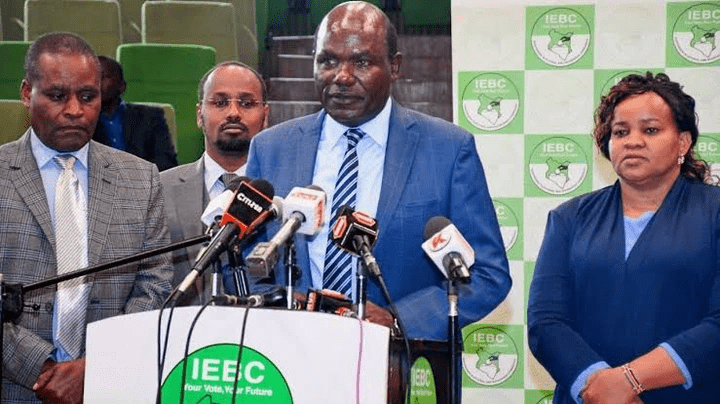 Reports released by DCI overnight has now revealed that there was huge infiltration of IEBC servers by individuals who were not employees of the commission despite Chebukati assuring DCI Kinoti and IG Mutyambai that the systems cannot be accessed by outsiders or unauthorized persons due to security features they contain.

A further report by detectives showed that those who penetrated the systems, whom they believe are the three Venezuelans, were contracted by the company owned by a politician from North Eastern region.

Further analysis by East Africa Data Handlers(EADH) showed that the six data transmission servers used by IEBC had access from several unauthorized individuals. EADH also claims that there were several successful attempts to download Form 34C that was used to do a backward tallying of the presidential results.

Form 34C is alleged to have been edited severally in order to correspond with forms 34B and 34A which were being intercepted.