IMPACTS OF UKRAIN WAR ON THE VULNARABLE IN AFRICA 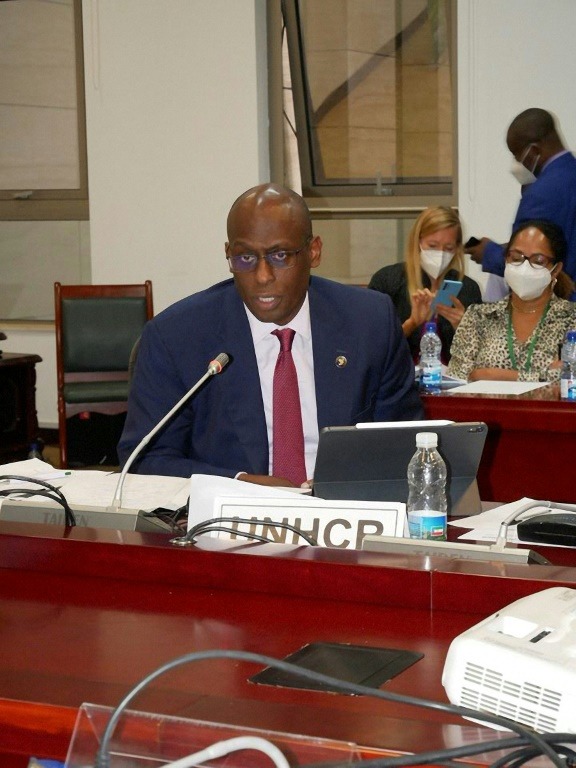 According to a UN refugee official, the war in Ukraine is heaping further pressure on Africa’s fast-growing population of vulnerable people. Cereal prices have surged because of the slump in exports from one of the world’s bread baskets. Food, fuel and fertilizer costs have skyrocketed and the decline in purchasing power is hitting the most vulnerable households the hardest, including refugees and displaced people.

“Across Africa, rising prices and reduced food aid caused by the war in Ukraine will increase the vulnerability of refugees and other forcibly displaced populations and increase the risk of inter-communal tensions,”

Assistant high commissioner at the UNHCR refugee agency, Raouf Mazou, said in Africa, rising food costs are sharpening the impact of conflict and climate change, which have already driven millions into poverty or forced them from their homes.

Mazou said Africa already faced “displacement on an unprecedented scale” through the double crunch of climate-related disasters and conflicts.

The AU Commission estimates that 113 million people will need urgent assistance in 2022, while 48 million of those affected are refugees and internally displaced.

Floods and droughts are becoming more frequent and intense, seriously affecting countries such as Ethiopia, Kenya, Somalia and South Sudan. Disasters linked to climate change risk not only worsening poverty, hunger and access to natural resources such as water, but also increasing instability and violence.

He also noted and gave the example of Cameroon’s Far North region, where herders, fishermen and farmers have begun to fight over access to scarce water resources. At least 100,000 people have fled their homes, moving inside Cameroon or to neighboring countries.

“The impact of the war in Ukraine on the cost and availability of food around the world… highlights the importance of taking advantage of the vast amount of fertile land available in Africa to end unnecessary dependence on imports,”

Mazou spoke by telephone from Malabo, the capital of Equatorial Guinea, where he attended a special summit of the African Union at the weekend to discuss the continent’s humanitarian crises.