IS RONALDO OUT OF UNITED?? 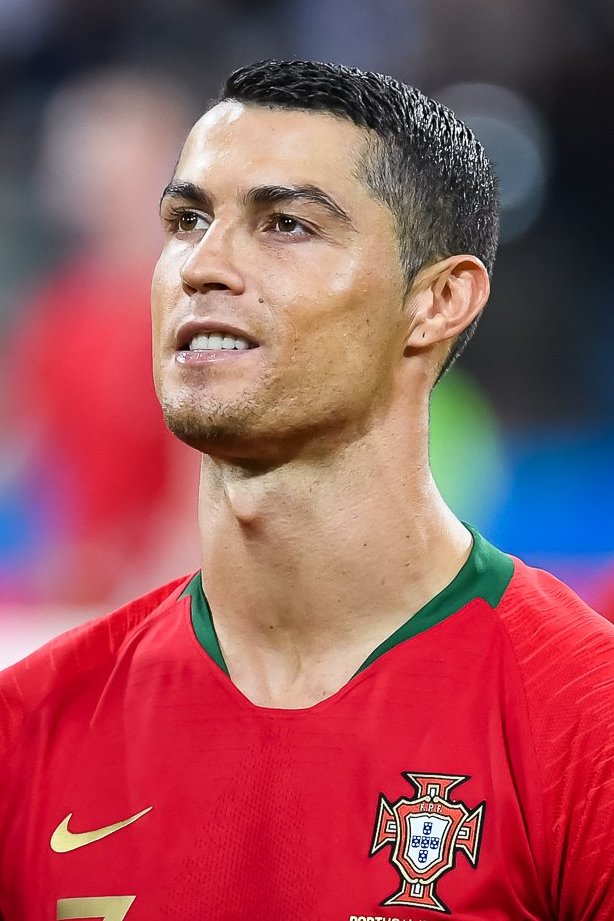 Ronaldo has made no secret of the fact that he wants to leave
Manchester United once more in order to play in the European
Champions League, but it is tough to find teams willing to sign him.

The 37-year-old’s –salary is a significant barrier, and rumors claim that following the team’s terrible start to the season, he is now a detrimental influence at Old Trafford.
Ronaldo is not for sale, according to manager Erik ten Hag, but that position changed on Tuesday when the club decided to let him go.
Ronaldo’s agent, Jorge Mendes, will be interested in transferring to Atletico Madrid in Spain, according to reports. A summer transfer controversy is developing around De Jong’s move to Manchester United. On June 28, the Premier League team and
Barcelona agreed on a fee of £56 million, although the transaction hasn’t been finalized.

The La Liga team could sell the 25-year-old Dutch midfielder to help balance the books despite the fact that the player has never made it plain that he wants to leave the Camp Nou and has even expressed a wish to stay.

The fundamental reason for the alleged termination of the agreement and the current big spending is a contractual dispute over postponed wages of the players.