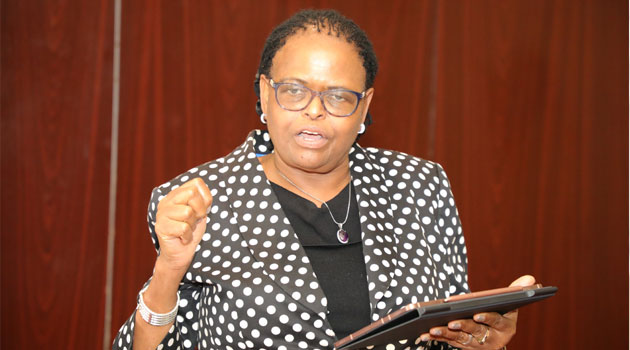 The Judiciary is reviewing the security status of all officers and staff following an attack on Garsen Law courts employees in Lamu by suspected Al Shabaab militants. The incident occurred on Wednesday evening where a team of court officials were shot at and injured by the militants.

In a statement however, Chief Justice Martha Koome stated that the judiciary values the safety of all our people and partners who work in very difficult conditions to secure the right of access to justice for all Kenyans.

“I am informed that the injured judicial officers are in stable condition and are being given utmost medical care,”

She further indicated that the injured judicial officers have been evacuated to Nairobi for specialized treatment.

“I render our sincere gratitude to the Inspector General of Police and his team for responding to the incident wthout delay,”

According to a police report, the militants attacked the vehicle the court officials were is as they headed to Garsen town from Kipini Mobile Court, at around 5.50pm. The report stated that those in the vehicle included the driver, Garsen Law Courts Senior Principal Magistrate Paul Rotich, court prosecutor, court assistant, clerk and two police officers.

The Judiciary officials had spent the day at the mobile court in Kipini village in Tana River County. Security officers who responded immediately repulsed the attackers. Two court officials were injured during the incident. The incident comes days after the gang attacked and burnt eight vehicles that are constructing the LAPSETT road on Lamu-Garissa Road.