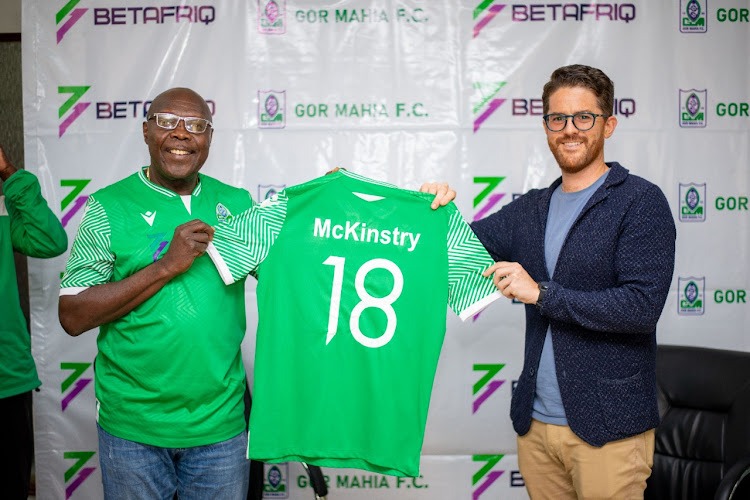 Ten Gor Mahia club players who were suspended for misconduct can start practicing again today. According to head coach Jonathan McKinistry, the players will resume training, as they prepare for the upcoming major league season, which begins on September 10.
The players were suspended by the K’Ogalo management after they joined the August 4 strike and demanded payment of half of their July wage.
Striker George “Blackberry” Odhiambo, Dennis Ng’ang’a, Boniface Omondi, Alpha Onyango, Sydney Ochieng, Ernest Wendo, Benson Omalla, John Ochieng, and Austin Odhiambo are among the players who received punishment.
The action compelled the team’s management to provide them a seven-day window in which to provide head coach McKinstry with an explanation of the wrongdoing.