MAN, 66, ACCUSED OF DEFILING THE DAUGHTER OF HIS HOUSEKEEPER 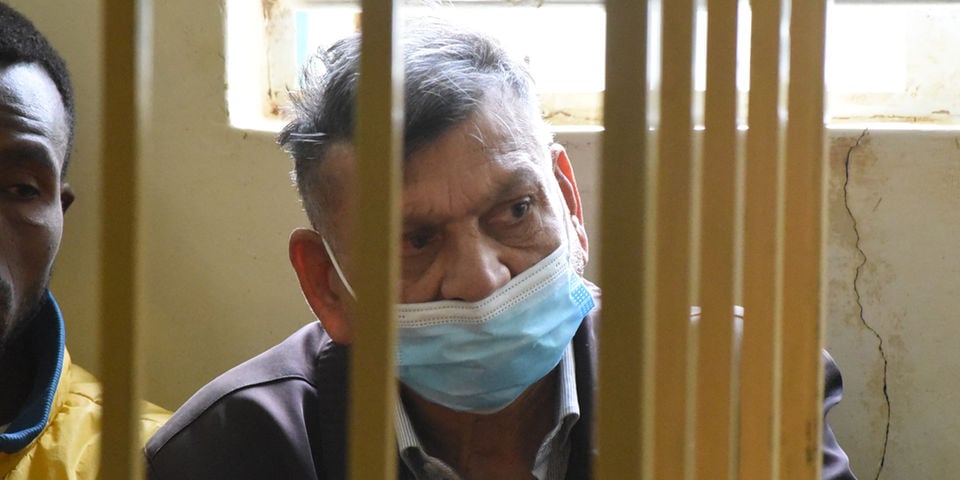 On Thursday, a 66-year-old man was accused of defiling the daughter of his domestic worker in violation of Section 8 (1) 4 of the Sexual Offenses Act of 2006.

Hasmokh Dodhia was charged with defiling the child at the Rupa Villa estate in Kapsoya, Uasin Gishu County, and appeared in court in Eldoret. According to court records, the incident happened on October 29th.

Public members who were worried about the occurrence reported it to the Naiber Police Station. They said that the culprit had corrupted the mother of the kid in order to conceal the occurrence.

Before Senior Resident Magistrate Emily Kigen, the accused, who was represented by attorney Aloo Romanus, vehemently disputed the allegations. The man was accused of defiling a form one girl during a school visit.

The accused requested a bond release and refuted the allegations. Karuga Wanjiru, the victim’s attorney, disagreed with the victim’s release pending the pre-bail report.