MAN UNITED IN CONTACT WITH JAMIE VARDY OVER POSSIBLE SIGNING 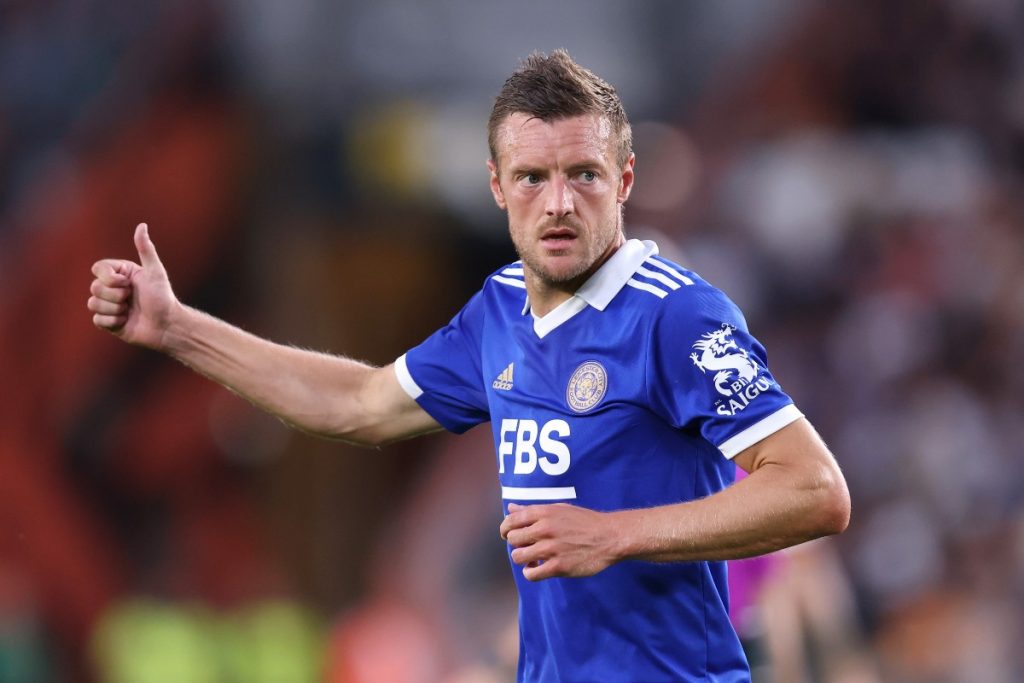 There’s no doubt about it, Manchester United absolutely needs to bring in at least one proven goal scorer before the window slams shut.
Erik ten Hag is no doubt growing in frustration with the united board, who have failed to deliver the Dutch manager his transfer targets to this point.
With Cristiano Ronaldo still seemingly pushing for a move, the Old Trafford club needs to go out there and acquire someone who can start in his place.
According to  Caught Offside , United has had ‘some contact’ with the English striker over a potential transfer this summer. The report adds that Vardy is seen as one of a number of players who could leave the Foxes before the end of the current window, while United seem to be ‘stepping up their interest’ in the star who has
226 career goals.

If an agreement can be reached, it’s worth noting that the Reds are only prepared to offer a one-year deal. Caught Offside also added that the Reds are ‘desperate’ to sign a new attacker this summer, due to the aforementioned doubt about Ronaldo’s future coupled with inconsistent performers from their other big earners in the position.

Vardy, who is 35 years, will likely be given a huge wage hike if he does make the move to Old Trafford this summer, though there is still a dought if he’d be willing to leave Leicester City. Famously, Vardy chose to remain at the King Power amid serious
interest from Arsenal a half-decade ago.

Not more than that Manchester united is also eyeing to battle Chelsea for Barcelona’s 33-year-old Gabon striker Pierre-Emerick Aubameyang.

The former Arsenal captain has caught the eye of the Red Devils, who are in need of attacking reinforcements. When Aubemeyang abruptly departed the Emirates Stadium in January, United gave the idea of signing him some thought.

They are forced to consider all options because of the uncertainty around Cristiano Ronaldo’s future, which is what caused the humiliating Marko Arnautovic controversy. 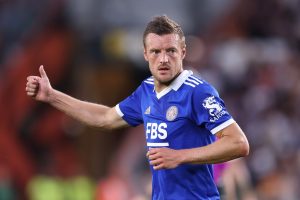