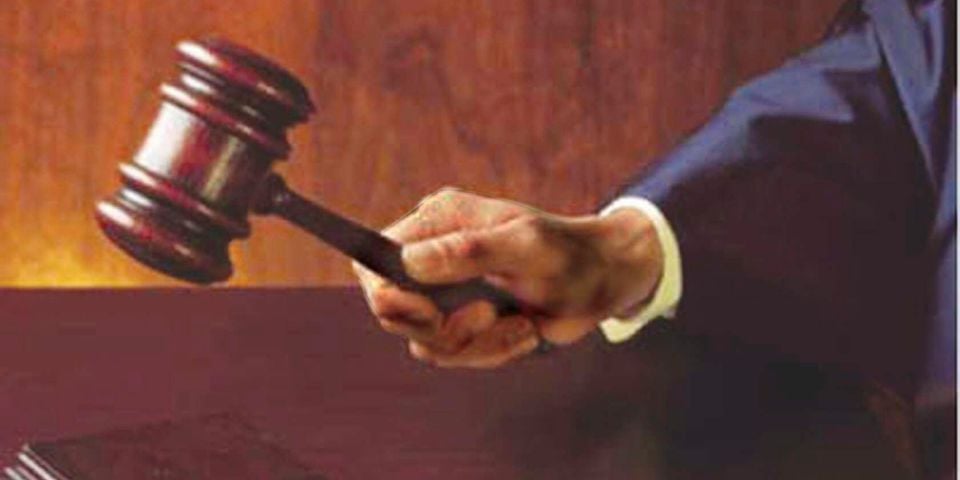 A man accused of defiling a 10-year-old girl in Rangwe two weeks ago caused controversy on Wednesday by telling a magistrate that he is a prophet with the ability to predict the future.

The infant was allegedly defiled during an attack by Raphael Okinyi (also known as Prophet Abraham), which resulted in her death.

On Thursday, he appeared before Homa Bay Principal Magistrate Ruth Maloba, but he chose not to enter a plea because the police are still looking into the incident.

He claimed before the jury that he has the ability to predict the future and answer prayers for those in need. ‘It’s a gift I received when I was young. The Holy Spirit overcame me when I was praying at the foot of a cross, he claimed.

The suspect claims to be a Legio Maria member and to have resided in a Sindo town church. He claimed to be an orphan who quit school after his sponsor stopped helping him. He allegedly defiled a student in Grade 2 when visiting Rangwe two weeks ago.

Additionally, Mr. Okinyi is charged with strangling the girl, which caused her death a few days later. Police were still gathering evidence, a lead investigator from the Directorate of Criminal Investigations (DCI) informed the court.

The investigator claimed in an affidavit sworn by Sergeant Perminus Mureithi of the DCI that the suspect eluded capture after committing the crime on November 3 at Kamuombo Village, Kamenya Sub-location.

A DNA test of the suspect is being done as part of the investigation. Buccal swab samples will be examined at a government lab in Kisumu, according to Sergeant Mureithi.

Additionally, the DCI will hold an identification parade during which the police will ask bystanders to identify the offender. Mr. Okinyi will also have his age evaluated. He claimed to be 15 years old in court.

He was discovered Tuesday afternoon in hiding at the St. Lucia Legio Maria Church in Mabera, Migori County.

The situation will be brought up on November 30th. The magistrate instructed, “The suspect should take a shower in the interim.”