NO OPPORTUNITY FOR IMPEACHED LEADERS-ANTI-CORRUPTION AGENCY 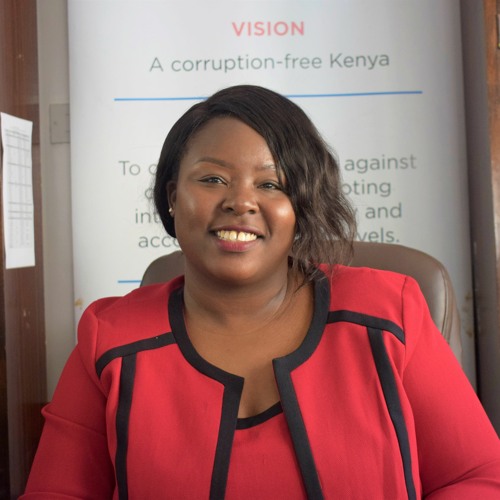 An anti-corruption agency now says that previously impeached leaders should be denied the opportunity to run for public office in the August elections. According to Transparency International Kenya, such individuals should be barred from campaigning or seeking any post.

Executive Director Sheila Masinde stated that “Chapter six is very clear that once you have been removed from office then you should be disqualified from seeking public office again.”

The TI-Kenya Executive Director cited the example of the former governor of Nairobi Mike Sonko who has been given a party ticket to vie in the Mombasa gubernatorial race although he has a history of abusing public office and was impeachment.

“People like Sonko and ‘Baba Yao’ (Waititu) and others who have been impeached are those who we don’t expect to see in the final ballot, but we are still waiting for the court on the direction that they give,”

She added that they filed a case in the High Court last week to seek interpretation and direction to guide the fate of the mentioned individuals and they are waiting for the outcome. She also raised the issue of the Office of the Director of Public Prosecutions (ODPP) decision on slowing the cases of corruption against politicians.

“I hold that it doesn’t hold water to state that the reason why you are not going against these politicians is that you are giving them unnecessary political mileage and another excuse is that in any case these three to four months the cases will not be concluded,”

She further challenged the citizens to look into the positions held by the institutions that corruption cases must take such a long time. The TI-Kenya Executive Director finished by questioning the ODPP that if election cases can take only six months, why the same duration can’t be passed on corruption cases.