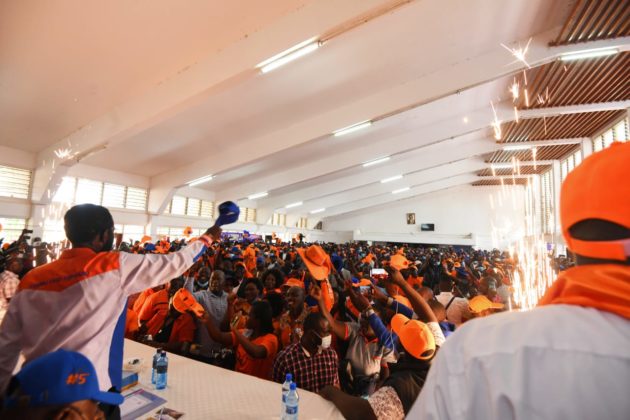 Orange Democratic Movement (ODM) delegates in Kisumu have unanimously endorsed Governor Anyang Nyong’o for a second term. The delegates from seven sub counties in the region held a convention where they hailed Nyongo’s progressive agenda that they say has seen development in Kisumu City.

The endorsement came even as the Kisumu Governor’s rivals united in a bid to topple him from the Governor’s seat. The four senior politicians settled on former Chief Administrative Secretary for East Africa Community Ken Obura as their preferred candidate for the county’s top job.

While unveiling the candidate at the Central Square along Oginga Odinga Street in Kisumu on Friday, Senator Outa said they chose consensus as a model recommended by ODM to name candidates ahead of the polls.