ONE DIED DURING ONGOING POLICE RECRUITMENT 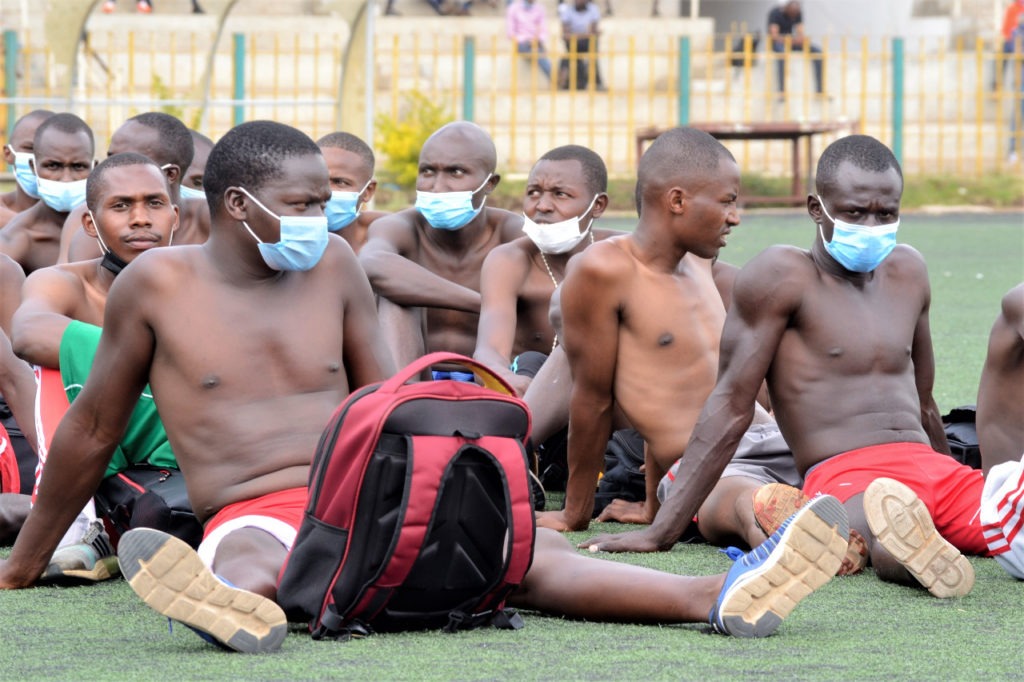 A University Student has died in Busia during the ongoing police recruitment drive across the country. The 26-year-old collapsed after running five rounds in the field.

Wilson Ochieng, a relative to the deceased stated that the third-year student at Kenyatta University had opted to try his luck in the recruitment. Ochieng indicated that he had no known illness and the postmortem will reveal what could have caused his death.

A witness told the press that the deceased reduced his speed all of a sudden as Police officers reached out to him with first aid. The witness further noted that there was no medics on the ground to help the situation.

“We were called in to help and have him rushed to the hospital, unfortunately, he had died…We would not have lost this young man if we had doctors on site during the recruitment drive,”