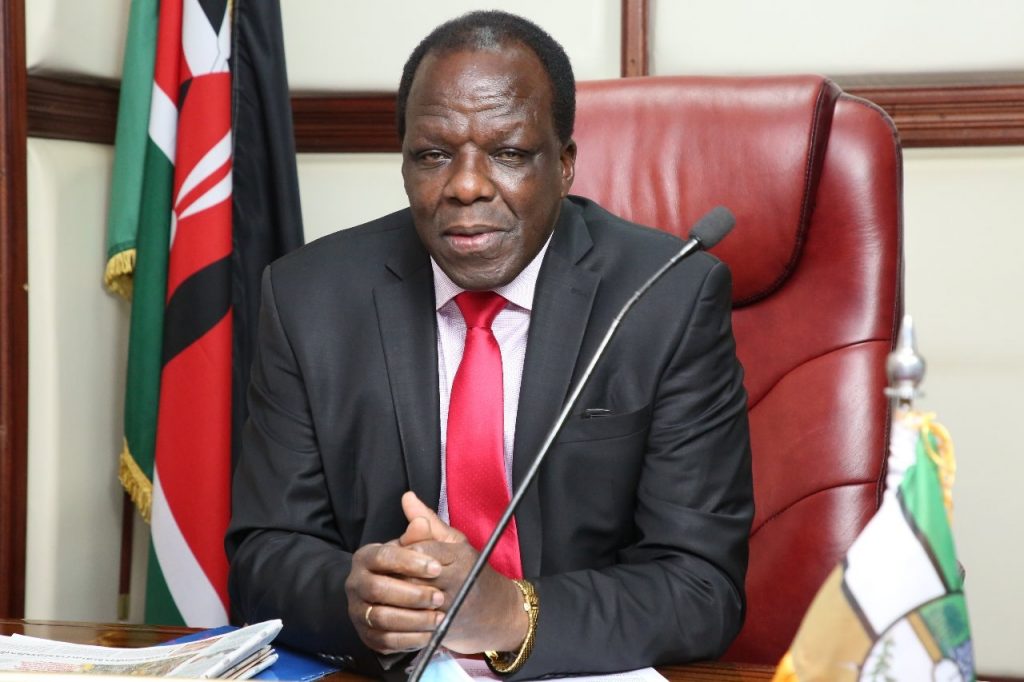 Kakamega Governor Wycliffe Oparanya is now the Azimio Western Region campaigns chairperson. The appointment was done by Azimio la Umoja One Kenya flagbearer Raila Odinga after a Western leaders’ meeting held on Tuesday in Serena Hotel. Oparanya, who is the Orange Democratic Movement Deputy Leader, will be in charge of strategies to ensure that the vote-rich Western Region is locked behind Odinga.

“The appointment was done during a meeting held in Nairobi today that came up with strategies to ensure that our president candidate Rt Hon Raila Odinga garners more votes and elective seats from the region,”

The Kakamega Governor stated that he has laid out a robust plan to galvanize the Western region under Odinga despite the political infiltration by Deputy President William Ruto and his troops.Amani National Congress (ANC) leader Musalia Mudavadi and Ford Kenya Leader Moses Wetangula moved to Ruto’s camp which might shift Odinga’s allegiance in the region.

“I have already constituted a campaigns Committee that comprises of MPs from the 11 counties in the region that I will be working with to coordinate Azimio campaigns,”

He assured the electorate in Western Region that they stand a better chance to uplift the development in the area in the hands of Odinga.

“The sacrifice that Baba has made for this country elevates him to be the best presidential candidate to revitalise the country’s economy, deal with corruption and unemployment challenges and restore the list country’s glory,”