PREMIUM LEAGUE TO PAY TRIBUTE TO THE FALLEN QUEEN 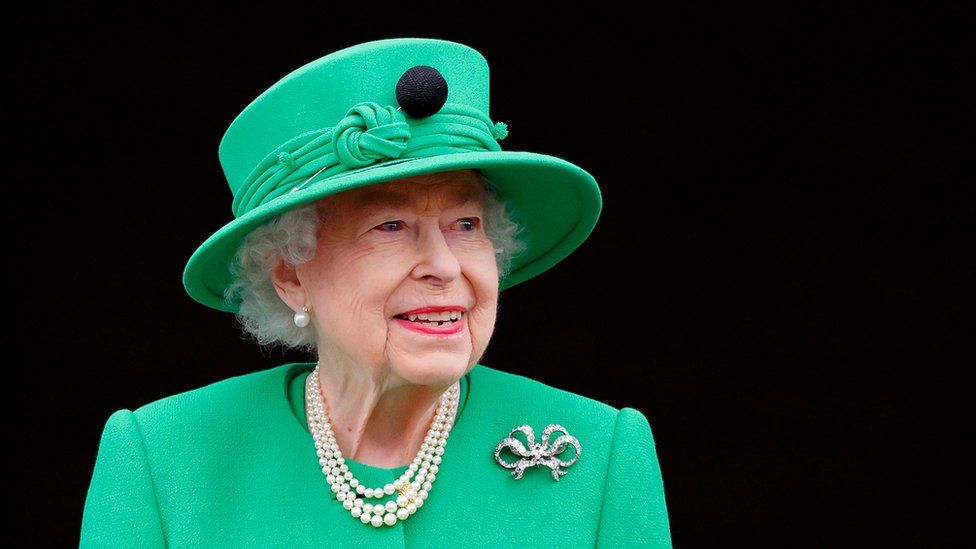 This weekend, the Premier League will observe a minute of silence in honor of Queen Elizabeth II before each game, followed by the playing of the national anthem.
In honor of the queen’s 70-year reign, the league said on Wednesday that fans will also be permitted to cheer at the 70-minute mark. Managers have been encouraged to think about donning a suit, and players will be wearing black armbands.
All of last weekend’s games were rescheduled after the queen passed away on Thursday at the age of 96.
The Premier League will honor Queen Elizabeth II this season. This weekend, there will be seven games played. Ahead of the queen’s royal funeral on Monday, the games between Chelsea and Liverpool and Manchester United and Leeds were both postponed. A planned rail strike that has subsequently been called off forced Brighton to postpone their home match against Crystal Palace.
Before Liverpool’s Champions League match against Ajax on Tuesday, a moment of silence was also observed.