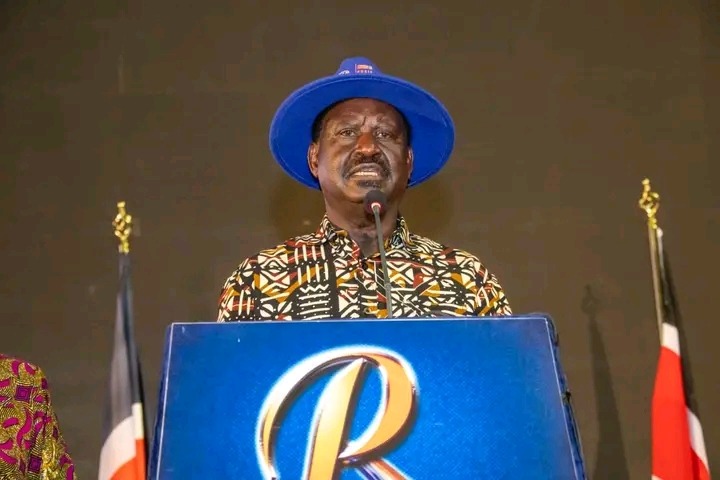 “The figures announced by Mr Chebukati are null and void and must be quashed by a court of law. In our view, there is neither a legally and validly declared winner nor a president-elect. Mr Chebukati’s announcement purporting to announce a winner is a nullity,”

On Monday, Wafula Chebukati, chair of the electoral commission said that Deputy president won the election by gaining a slight victory of 50.49% of the total votes while the veteran opposition leader Raila Odinga won 48.8% of the votes.

Minutes before Odinga’s speech  on Tuesday, Juliana cherera, the deputy chairman of the IEBC and one of the commissioners announced the tallying process  as opaque and incapable.

Odinga legal team has until next Monday to file its challenge, after which judges must deliver their judgment within two weeks. Of which a successfully petition would annual the presidential election, requiring a fresh vote in the 60 days following the judgment.