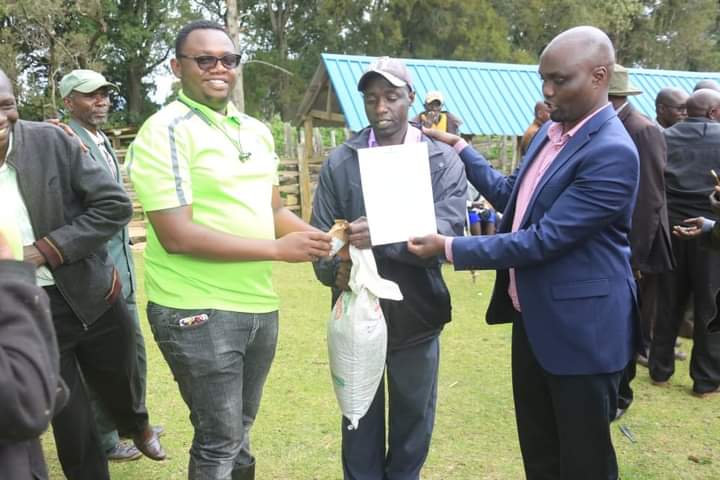 In Chebulbai, Moiben Kuserwo ward, the resumption of pyrethrum farming in Elgeyo Marakwet County has commenced. Wisley Rotich, the deputy governor of Elgeyo Marakwet County, presided over the event and thanked the hundreds of farmers who showed up to exhibit their enthusiasm in the cash crop, stating that it will help them out financially.

Head of field operations for Kentegra Micah Thuo said it was an honor to work with the county administration on such a worthwhile project. More than 400 farms have signed contracts and registered with Kentegra, he continued.

The program would be extended to other wards in the County, according to Rotich.

“This is merely a first step toward our ultimate aim of joining the market share of pyrethrum,”

Pyrethrum is currently available for as little as Sh220 per kg, with a potential price range of up to Sh380.