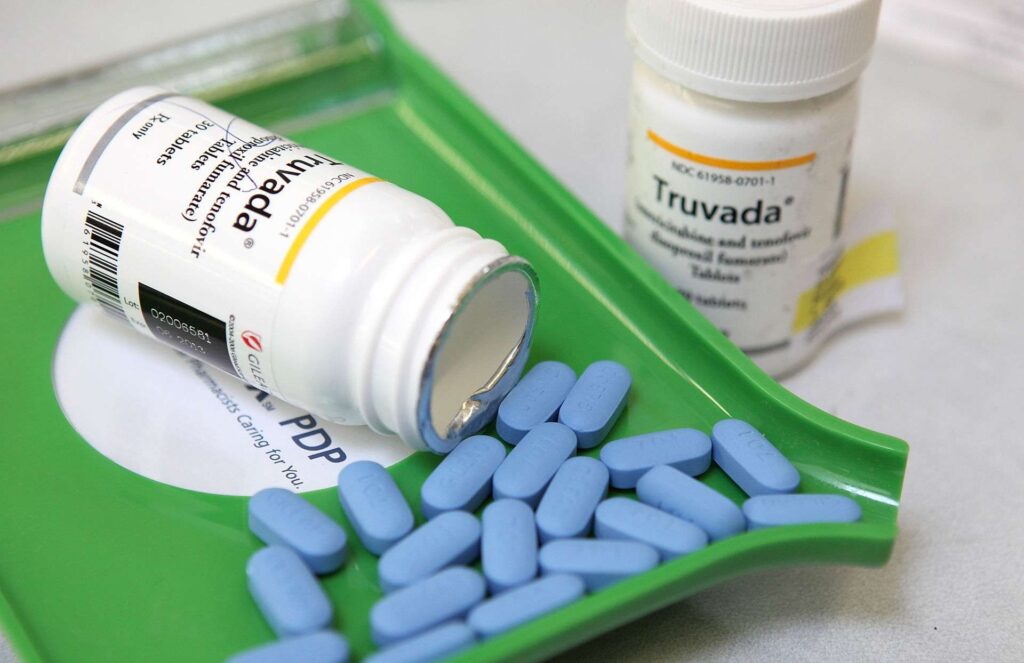 NAIROBI, Kenya, Jun 30-Kenya and the United States governments on Wednesday said they had resolved the stalemate on the lifesaving anti-retroviral drugs, paving way for the release of the Sh1.2 billion HIV commodities stuck at the port of Mombasa since January.

The stalemate had disrupted the supply of the drugs to the 1.2 million Kenyans who depend on them, as they were forced to receive less than the usual three months’ supply of the medications.

The hitch arose following a misunderstanding between the government of Kenya and the United States Agency for International Development (USAID), a key donor of the HIV commodities.

National Aids Control Council CEO Ruth Masha said after a series of meetings from both sides the issues had been addressed fully, including signing a framework to facilitate tax and fee waivers, as well as distribution of the USAID purchased products.

“These commodities are now cleared and ready for distribution,” she said in a statement seen by Capital Fm News.

The team that was tasked with unlocking the impasse was appointed by Health Principal Secretary Susan Mochache on May 11, 2021, drawing representatives from the Ministry of Health, National AIDS Control Council, National AIDS and STI Control Programme, Malaria Programme, Kenya Medical Supply Authority, Pharmacy and Poisons board and the Council of Governors.

Masha said they will continue to work with all stakeholders so as to address gaps and challenges in the HIV response including the issues affecting the commodity supply chain.

USAID had declined to approve distribution of the drugs in the country after the Kenyan government demanded millions in taxes for the healthcare donations, leaving the consignment stuck at the port of Mombasa.

The USAID agency had proposed using a company called Chemonics International to procure and supply the drugs to Kenyans due to “trust issues” with the national medical supplies body (KEMSA).