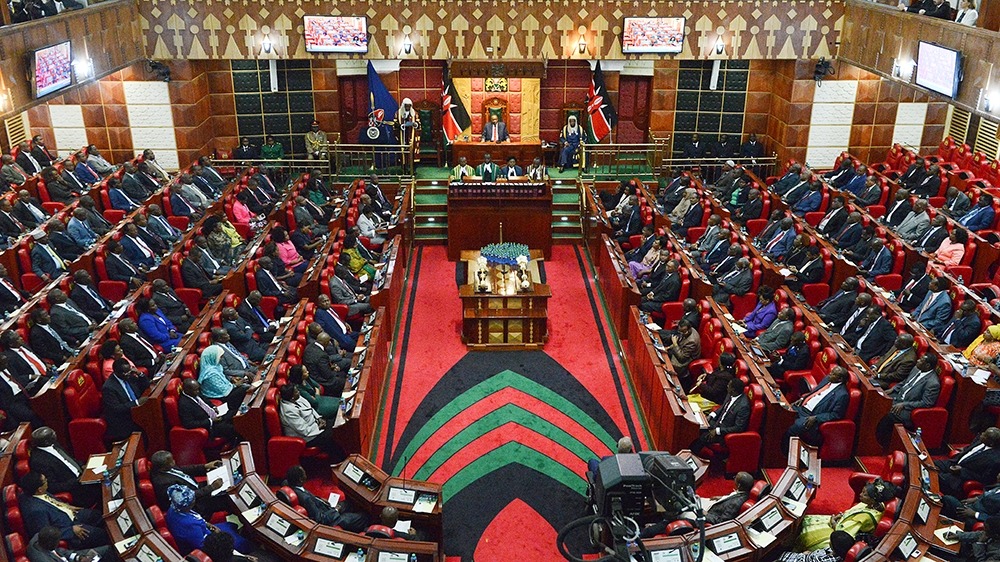 NAIROBI, Kenya, Jun 28-A new report released by a parliamentary monitoring organization Mzalendo Trust has revealed that 31 Members of Parliament did not make any contribution during the plenary session last year.

This marks an increase compared to 21 members in 2019, while in the Senate, the number of silent members rose marginally by two, to three, compared to one in 2019.

Those who failed to register in the Senate Hansard are Gideon Moi (Baringo), Victor Prengei (Nominated) and Phillip Mpaayei (Kajiado).

The report shows that the drop is also evident from the average number of speech counts by top performers.

The report attributed the disrupted performance to the COVID-19 pandemic, which affected normal sittings including initial suspension and reduced physical attendance.

“These challenges, including in performance are not unique to Kenya but are consistent with the challenges that faced legislatures across the globe as they sought to adjust their sittings, operations and resources to respond to the pandemic,” said Caroline Gaita, the Executive Director of Mzalendo Trust.