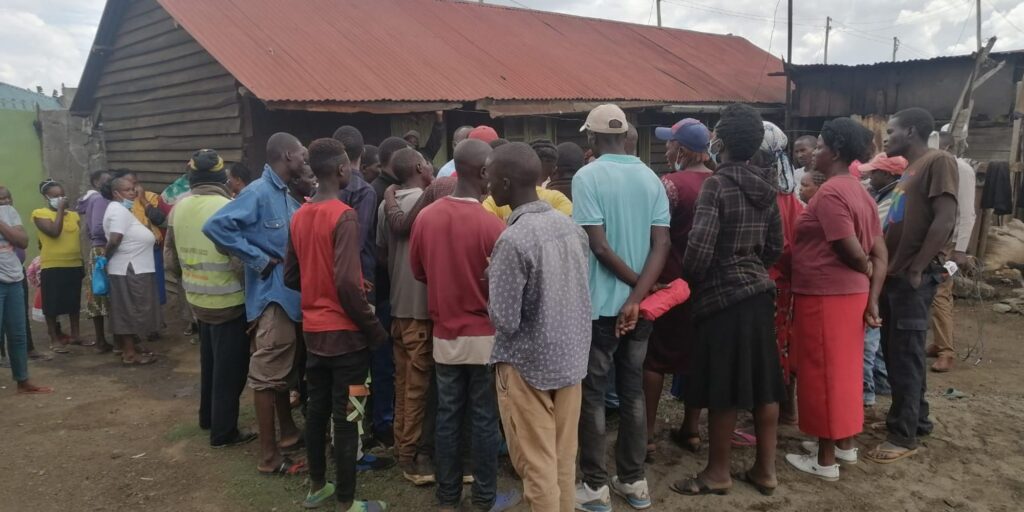 On Monday, residents woke up to the sad news of the deaths of the six people in Njoro, Nakuru County after drinking illicit liquor suspected to be poisonous .

Njoro Sub-County Police Commander Jonathan Kisaka, who confirmed the incident, said the six are from Jawatho village. Although the police boss confirmed the incident, he was evasive with information about what might have caused the deaths, dismissing claims that they were caused by illicit brew. He argued that the six were sickly, despite being known drunkards.

“They died in their homes and we are yet to establish the cause of death. We cannot confirm that they died after consuming the brew,”

However, residents of Jowatho said the six people had complained of stomach pains, headache and poor vision before they died. The relatives and neighbors said they appeared weak and sickly on Sunday after consuming the brew on Saturday.

Daniel Mungai, who lost his son, said he spent the whole of Sunday in the house, but appeared very drunk. He explained that his son had a serious alcohol addiction and had not been sick.

“He was not sick and has not been having any serious condition,”