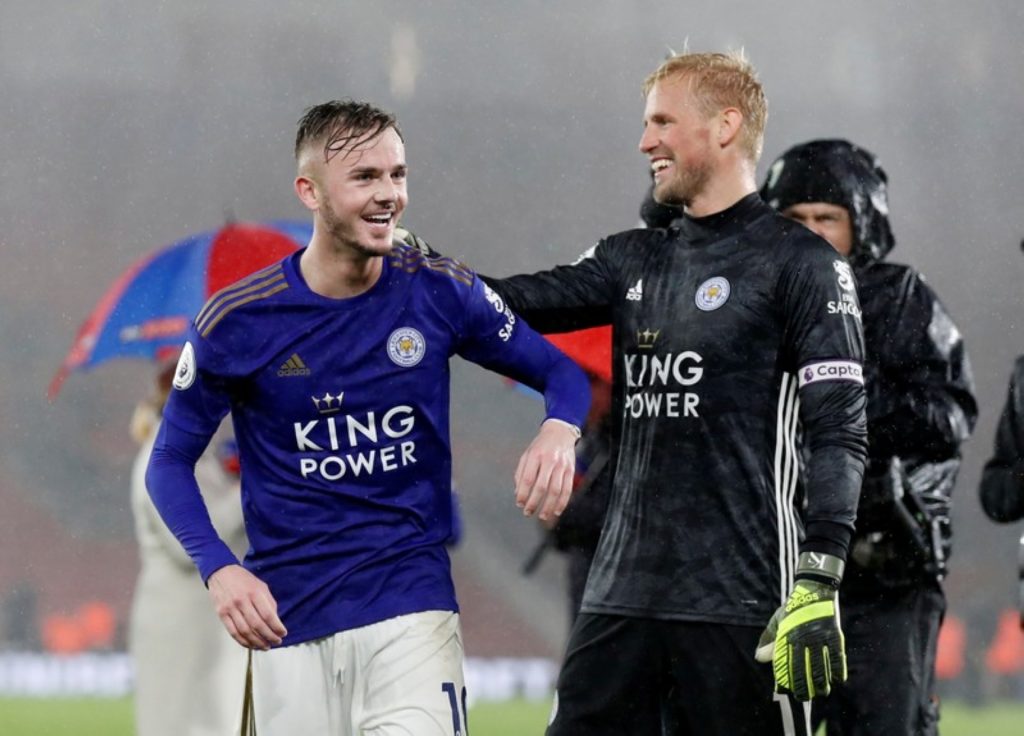 Leicester City will only buy a goalkeeper to be the third
choice with Rodgers willing to turn to the two currently in
his squad to fill the boots of the captain as he nears a
switch to Nice.

On Tuesdsay, at the opening day of the 19th World Athletics
Championships in Cali, Colombia, Betty Chelang became
the first 3,000-meter female athlete from Kenya to win a
gold medal. 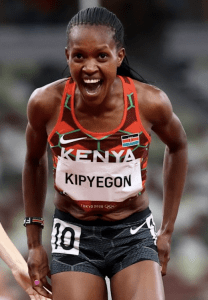 The African champion in 100 meters, Ferdinand Omanyala
has qualified for the semi-finals of 100 meters earlier today,
on the first day of athletics in the Commonwealth Games in
Birmingham, England. Omanyala took first place in the first round of qualifying and
won the race by a margin of 10. Seconds and 7 millisecond
After placing in the semifinals at the most recent global cha
mpionships in Oregon, USA, Omanyala is vying for his first C
ommonwealth Games victory.

Leicester City has told Newcastle United they will need to
pay 60 Million Euros for England midfielder James Maddison. Meanwhile, goalkeeper and Captain Kasper Schmeichel is
close to joining French side Nice and will have a medical
test this week, ending an 11-year stay with the Foxes.
Danny Ward and Daniel Iversen will fight for the Leicester
City number one shirt as Kasper Schmeichel edges towards
an emotional farewell at the club.

Leicester City boss Brendan Rodgers will place his faith in
two goalkeepers already at the club should Schmeichel
complete a move to Nice. The manager is expecting an
answer on his skipper’s future this week, with reports from
France on Monday suggesting an 850 thousand euros fee
has been agreed between the two clubs, with Schmeichel
finalizing details on a three-year deal.

If that goes through and Schmeichel bids goodbye to the
club where he has spent the past 11 years, City will only
move into the transfer market for a third-choice goalkeeper,
Rodgers has said, with Ward and Iversen to compete to take
over between the sticks.