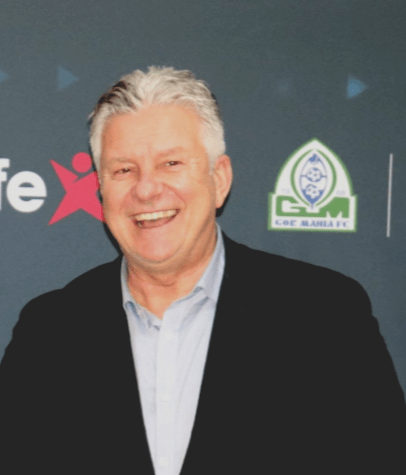 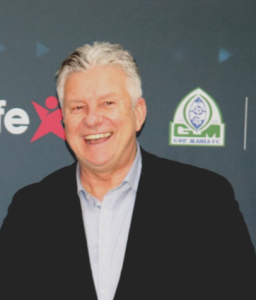 Gor Mahia club coach Andrea’s Spier left on tuesday, after his six-month contract with the green army was terminated. The German-born coach is the fifth coach to coach Kogalo within a year.

Gor Mahia have been coached by Carlos Manuel Vaz Pinto from Portugal, Sammy ‘Pamzo’ Omollo, Englishman mark Harrison, wave paul Nkata and finally Spier since January this year and bringing in a total of 10 coaches who have been at the helm since 2010. spier led sirkal to a third-place finish last season with 54 points, 9 points behind champions tusker fc. 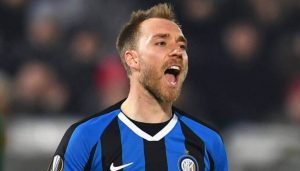 Christian Ericksen has agreed in principles to join Manchester united and they finalized a three years contract with the reds .the midfielder, who is a free agent, is set to sign a three-year deal once a medical test  is completed. The Danish player spend all of the last season in Brantford on which had hopes of signing the player after a marvelous season in the club.

On the other hand Tyrell Malacia becomes Erik ten hag’s first signing in the club.

Manchester United is pleased to confirm that Tyrell Malacia has joined the club, signing a contract until June 2026, with the option to extend for a further year. 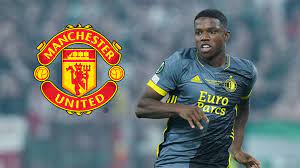 The Dutch defender made 136 career appearances for Feyenoord and has represented his country at every level from the under-16s to the senior team, with five full international caps to his name.

Tyrell Malacia said: “it’s an incredible feeling to have joined Manchester united. this is a new chapter for me, a new league with new team-mates and a tremendous manager [erik ten hag] leading us.

six years after moving from Juventus Turin to Manchester United for 80 million pounds Paul Labile Pogba has decided to go back to Juventus on a free transfer.

Pogba is expected to sign a three year contract with the old lady he had the following achievements in Juventus. He won 4 league titles, 2 Coppa Italia and he reached 1 champions league final with the club in 2015 which they lost to Barcelona.