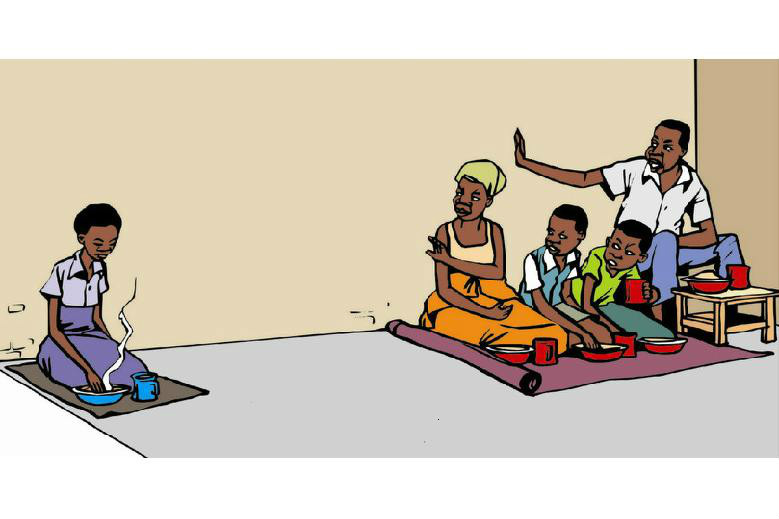 HIV-related stigma and sexual violence significantly impacts the health, lives, and well-being of people living with or at risk of HIV, especially key populations. Women who experience gender-based violence are more likely to engage in HIV risk behaviors such as unprotected sex and are more likely to be living with HIV. HIV stigmas, especially those based on harmful myths, can have a profoundly negative impact on people living with HIV. Often, HIV stigma can lead to prejudice and discrimination in many areas of life, including healthcare, employment, housing, relationships, and more. Stigma and sexual violence thus increase the risk of HIV acquisition and progression to AIDS, violence, and marginalization while reducing access to education, employment and justice.

Stigmas can come in many different forms. HIV-related stigma includes a range of stigmatizing experiences, such as avoidance behaviors, gossip, verbal abuse and social rejection. People living with HIV can be subjected to stigmas that are not only experienced but also internalized or even anticipated. They can also be self-imposed, individual, structural, or institutional. Country Director of AIDS HealthCare Foundation Dr. Samuel Kinyanjui says.

HIV stigmas can negatively affect the physical health, healthcare behaviors, and interpersonal relationships of people living with HIV and can impact many aspects of life, such as: employment, housing, healthcare, and relationships. He further asserts that stigmatizing behaviors and discrimination may affect the enjoyment of rights, as well as physical abuse, denial of health or social services, denial or loss of employment or education opportunities or even arrest.

HIV-transmission risk increases during violent or forced-sex situations. The abrasions caused through forced penetration facilitate entry of the virus – a fact that is especially true for adolescent girls, whose reproductive tracts are less fully developed. Women fearing violence are less able to protect themselves from infection: They do not have the power to negotiate for safe sex or to refuse unwanted sex, they do not get tested for HIV, and they fail to seek treatment after infection. Fear of violence is also an undermining factor in terms of seeking treatment. Dr. Kinyanjui notes that women may hesitate to be tested for HIV or fail to return for the results because they are afraid that disclosing their HIV positive status may result in physical violence, expulsion from their home or social ostracism.

Addressing violence against women and girls in the fight against HIV/AIDS is particularly difficult as most intervention strategies focus on the more traditional ways of containing the epidemic, such as condom use, antiretroviral drugs, and treatment for STIs. Nevertheless, long-term prevention programs need to address underlying social issues in addition to changing public policy. According to Dr. Kinyanjui, laws and policies must also respect the principles of autonomy in health-care decision-making; guarantee free and informed consent, privacy and confidentiality; prohibit mandatory HIV testing; prohibit screening procedures that are not of benefit to the individual or the public; and ban involuntary treatment and mandatory third-party authorization and notification requirements.

All of us have a responsibility to dispel the harmful myths surrounding HIV and advocate for people who may be impacted by them. Educating yourself and people around you about the facts surrounding HIV is a great place to start.