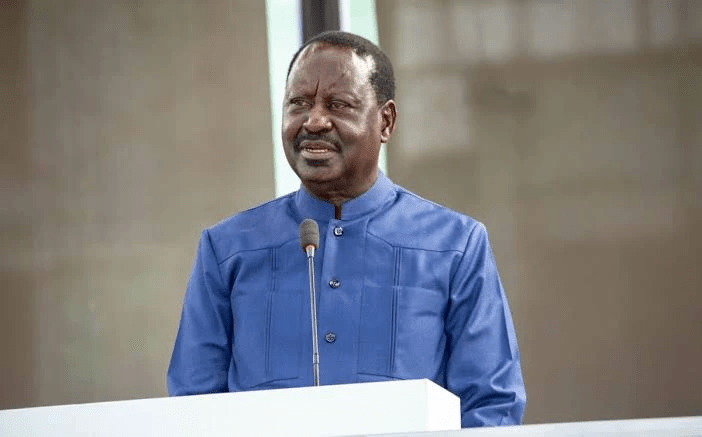 The cases challenging the victory of President-elect William Ruto filed in the Supreme Court on Monday 22nd have extended President Uhuru Kenyatta’s time in office. According to the Constitution, President Kenyatta was expected to leave the State  House on Tuesday, 30th August.

But the action of United One Kenya presidential candidate Raila Odinga and other petitioners to go to the Supreme Court to challenge the results announced on Monday 15th by the Electoral and Boundaries Commission (IEBC), gives President Kenyatta more time to stay in the State House.

If the judges decide that the August 9 General Election was conducted in a free and fair manner in accordance with the Constitution and existing laws, President-elect Dr William Ruto will be sworn in on September 12, 2022.But President Kenyatta will remain in the State House for more than two months if the court annuls Dr Ruto’s victory and instructs the IEBC to organize a new presidential election within 60 days. If that happens, IEBC will be required to hold elections between September 13 and November 13, 2022.