THE STATE OF THE NATION 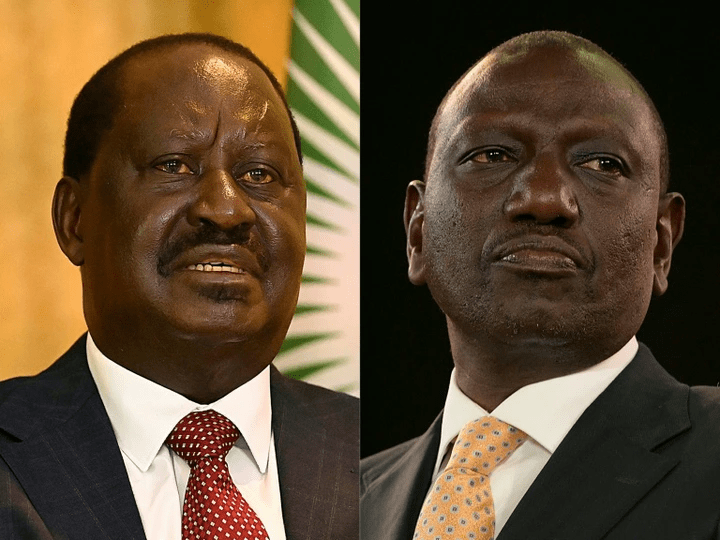 Right now, it is clear that Kenya’s bomas are under tight surveillance to ensure that there are no questions about the results when they are revealed. It is clear that some leaders have already arrived at Kenya’s Bomas as the nation prepares to elect a new government, as is customary when the voting process is complete.

Although there was a close competition for the position between William Ruto, Raila Odinga, George Wajakoya, and David Mwaure, the statistics clearly favor Ruto. The IEBC Chairman, Wafula Chebukati, is anticipated to hand the winning candidate the reins of power in this nation.

Kenyans have already been urged to maintain peace from every point in the country and allow the commission of IEBC to announce the winner of the presidential race today. Obviously, the IEBC results are likely to be received badly in Raila Odinga strongholds if he is not declared the winner. This is also going to be the case in William Ruto’s strongholds if he is also not declared the winner.

GSU officers have flooded outside the BOMAS of Kenya ahead of Chebukati’s final announcement. It’s clear, the IEBC chair is expected to declare the president elect in this year’s general election. As matters are, its evident most Kenyans are waiting for the president elect to be declared by the IEBC today at 3pm after the conclusion of votes tally.