THE SUDDEN DEATH OF THE GICHUGU RETURNING OFFICER HAS ROSELYN AKOMBE INCONSOLABLE. 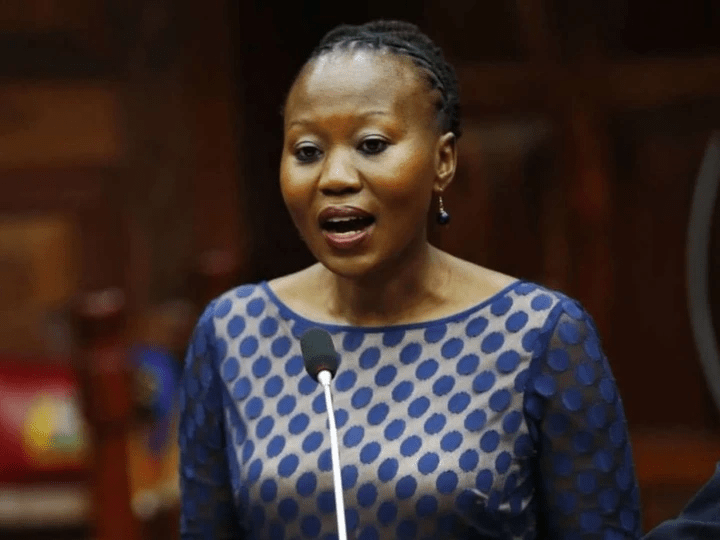 The exiled commissioner Roselyne Akombe who fled the country citing the hostile political temperature after the 2017 general elections has expressed her sorrow following this latest development.

According to Akombe, no words could describe the pain of losing yet another public servant who was serving the country as she stated to be lost for words in condoling with the family of Geoffrey Gitobu.

“No words to describe the pain of yet another loss of a public servant who was serving his country. Lost for any words to condole the family of Gitobu and the IEBC staff,”

While calling for a speedy investigation into what might have led to the death of the IEBC official, Akombe said the sudden deaths of electoral agency staff must stop.

“While we await the cause of this sudden death, it is time to stop these senseless incidents,”

She further reiterated that while Kenyans wait to know the cause of Gitobu’s death, it was time to stop such kind of senseless incidents that rock the nation during elections.

The cause of the returning officer’s collapse and death has not yet been determined. The 57-year-old was visiting visit his family.

According to Kirinyaga County Returning Officer Jane Gitonga, who confirmed his death. She had sent him to their Nanyuki office to photocopy some paperwork. He inexplicably fell ill at the workplace and was transported to a private hospital in Nanyuki, where he was later pronounced dead.

Gitonga claimed that Gitobu had not complained of any ailment and requested that a post-mortem be performed by the appropriate authorities to determine the exact cause of death.