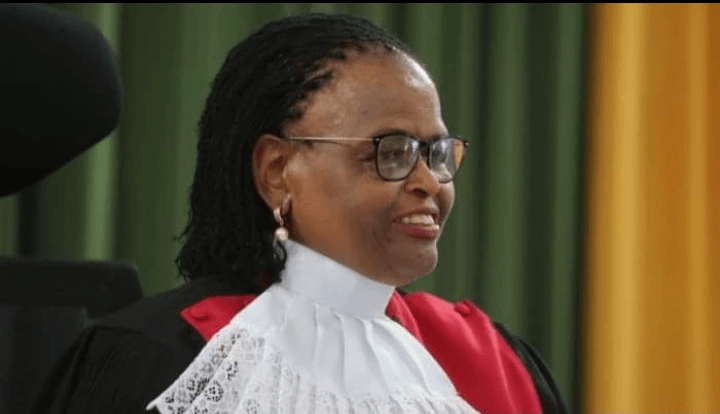 The Supreme Court on Monday, September 5, ruled on whether the technology deployed by the Independent Electoral and Boundaries Commission – IEBC met the required standards. While delivering the ruling at the Milimani Court, Chief Justice Martha Koome noted that IEBC deployed technology in accordance with the law.

“We are not persuaded by the allegation that the technology deployed by the  IEBC failed the standard of Section 86 (A) of the constitution on integrity, verifiability and transparency for the following reasons… Whereas it is true that the KIEMS kits failed in 235 polling stations 86,889 voters were granted the right to vote manually and the requisite Form 32A were duly filed. This happened successfully in Kibwezi constituency and part of Kakamega County.”

IEBC had denied claims by the main petitioner, Raila Odinga that its system had  been infiltrated to allow for original forms 34A to be deleted and replaced with doctored forms which were uploaded to the portal.

During his submissions before the court, advocate Mahat Somane accused Raila of forging the forms which he presented as evidence.

On their part, Raila’s legal team questioned the role of the Venezuelans in deciding the final outcome of the election.

However, the commission defended their log-ins, stating that they were employees of Smartmatic and were tasked with maintaining the system- an access that was only granted before the election date.