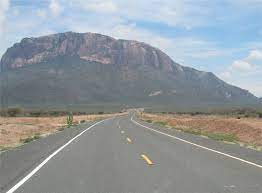 Three people lost their lives following an attack by suspected armed highway bandits on a vehicle they were travelling in between Bubisa and Turbi areas on the Marsabit-Moyale highway Tuesday evening. Marsabit County Commissioner Paul Rotich said the unknown number of attackers sprayed the Toyota probox saloon car which had seven occupants killing three and critically injuring another four.

The County Commissioner said that investigations into the incident have commenced while security personnel were dispatched to pursue the suspected criminals. He also pointed out that the security of every Kenyan was of top priority of the government and warned that armed criminals would be treated as enemies of the state.

“The government will not rest until the culprits are arrested, punished and the illegal firearms in their possession recovered,”