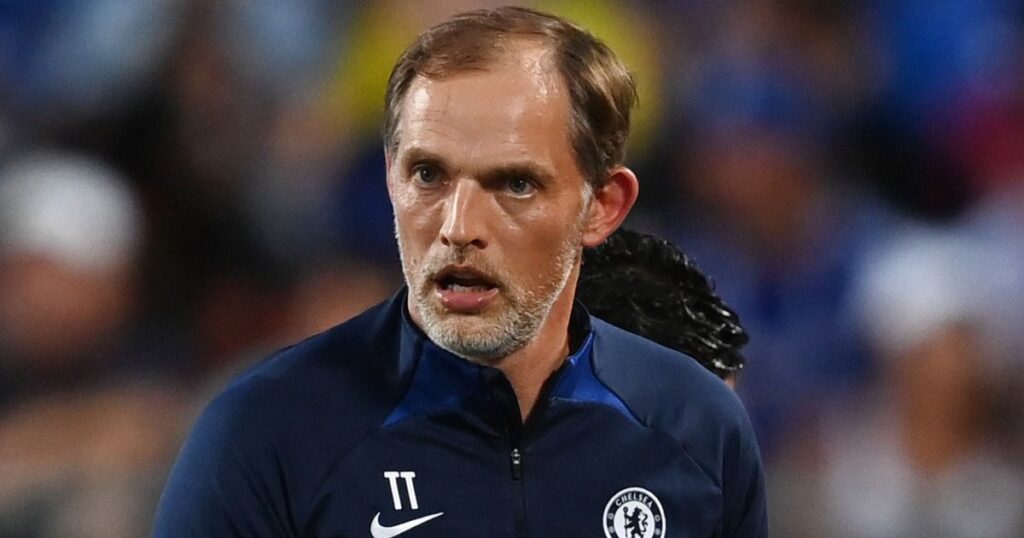 A few hours after Chelsea’s defeat against Dinamo Zagreb in the opening match of Group E of the Champions League in Europe yesterday night, the Chelsea club fired manager Thomas for poor performance.
The new managers, who have been in charge for 100 days after purchasing the team under the direction of owner Todd Boehly, have fired Tuchel.
While the administration starts looking for a new coach, the other technical bench officials will watch the team train in anticipation of the forthcoming games.
After 20 months in charge, 49-year-old Tuchel, who has previously led Borussia Dortmund and Paris Saint-Germain, is leaving Stamford Bridge.
Tuchel was appointed on January 26, 2021, To replace Frank Lampard. Four months later, he assisted The Blues in capturing their second Champions League championship.