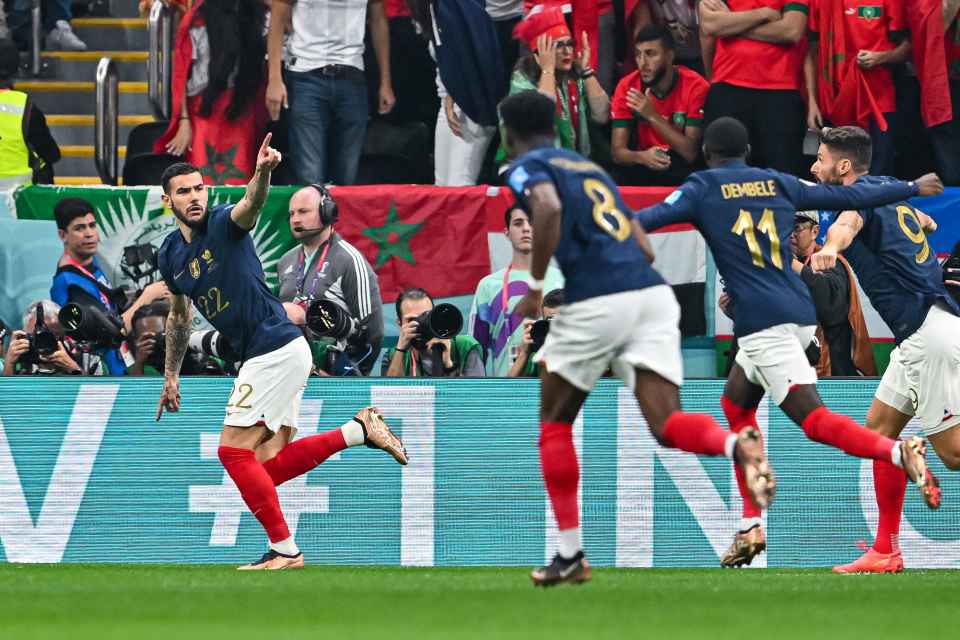 The most awaited semifinal match of the 2022 World Cup between France and Morocco kicked off on Wednesday the 14th of December 2022.  Morocco hoped to make history again and be the first ever Arab speaking African nation to qualify for the World Cup finals as Morocco had played five games in Qatar conceding just once, an own goal by defender Nayef Aguerd.

However their dreams and journey of victory was cut short after France(the defending world champions) , beat Africa’s first ever semifinalist 2-0, with Mbappe playing a part in goals by Theo Hernandez in the fifth minute and then substitute Randal Kolo Muani in the 79th thus taming the Atlas Lions.

Nevertheless, The Atlas Lions may have finally been teamed but what a ride this has been for the World Cup and for African football as they defeated Belgium (ranked 2nd place for the best national team in the world according to FIFA), Spain (ranked at 7th place) and Portugal (ranked 9th place), three of the global game’s elite, on the way into the last four.

Morocco’s players and staff indeed received a huge and prolonged ovation from their great supporters, when they went towards them after the final whistle. The Atlas Lions may have lost their match but they have truly given their fans world cup memories to be treasured even after their tournament journey comes to a standstill.

France will head into Sunday’s title match against Argentina with the hopes to become the first country to retain the World Cup for 60 years following Brazil’s triumphs in 1958 and 1962. And of course, the narrative of Messi against Mbappe, the two Paris Saint-Germain (PSG) team mates will come to a climax on Sunday as France try to repeat their 2018 triumph in Moscow when they beat Croatia in the final.

Nonetheless, the question in every one’s mind is who will emerge victorious?