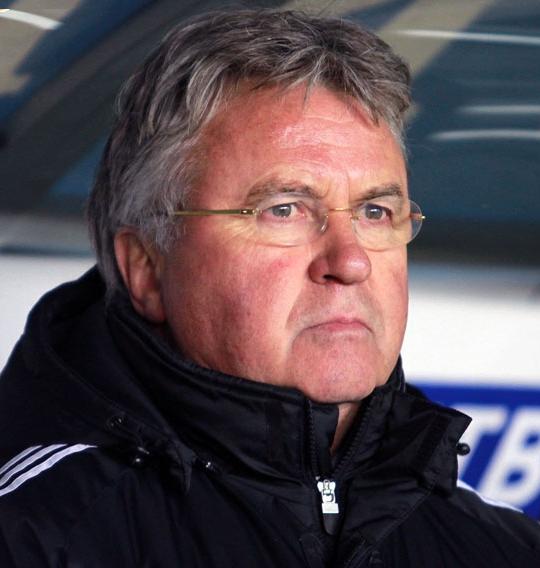 Australia has hired Guus Hiddink, a former national team coach, to assist in World Cup preparations. Additionally, the Dutch coach was invited to their final home game to get ready for the finals.

The 75-year-old coach, who in 2006 led Australia to their first World Cup finals in 32 years when they advanced to the round of 16, will partner with Graham Arnold in the Brisbane match against New Zealand on September 22.

The World Cup finals for this year will take place in Qatar from November 20 to December 18.